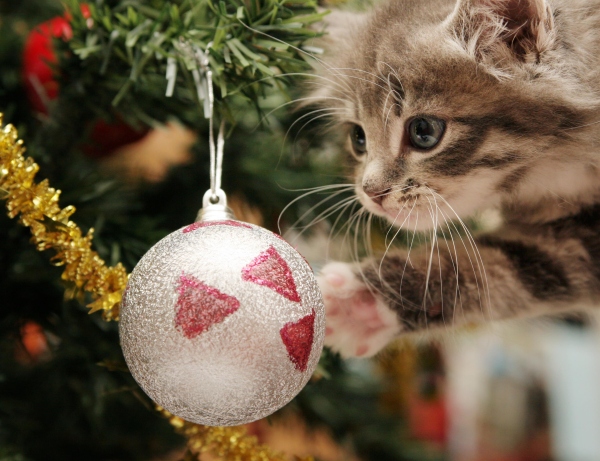 With Thanksgiving past us, it’s time to turn our gaze to the holiday season. It’s a wonderful time of year, and in the spirit of “it’s better to give than receive” many Americans up their charitable contributions. Unfortunately, that means the Humane Society of the United States (HSUS) is on the prowl, looking to cash in on unsuspecting Americans who don’t know how little the group does for pet shelters.

We’re posting 19 reasons not to give the $19 a month that HSUS begs for in its commercials. We’ll post a new one every day starting Dec. 3, similar to an advent calendar.

Help spread the word to “give local” and support humane societies in your community—unaffiliated with HSUS—and make this a merry season for shelters and needy pets alike.

1. HSUS gives only 1 percent of its budget to pet shelters. That’s according to its own tax returns.

2. HSUS’s CEO said notorious dog-killer Michael Vick “would do a good job as a pet owner.” That’s easy to say after you receive $50,000 from Vick’s employer.

3. HSUS’s CEO has said, “I don’t want to see another cat or dog born” and “there’s no special bond between me and other animals.”

4. HSUS wants to put farmers out of business.

6. HSUS hires radicals, then gives them a moderate mask. HSUS’s food policy director devised PETA’s “Holocaust on Your Plate” campaign, and an HSUS outreach manager used to be a PETA “lettuce lady.”

8. HSUS uses questionable fundraising companies, including one that has reportedly been under investigation from state attorneys general.

9. HSUS uses your money to file frivolous lawsuits against its political enemies.

11. HSUS has dozens of lawyers on staff—payroll money used to file frivolous suits that won’t go to pet shelters.

12. HSUS shovels more money into its pension plan than it gives to pet shelters.

13. Your local shelter could use the money more. Not only are shelters facing hard times, they are facing an uphill marketing battle against name confusion with HSUS.

15. HSUS gets a “D” grade from the American Institute of Philanthropy for “spending paltry amounts on their programs and maintaining high fundraising costs.”

16. More than 150 people have filed complaints against HSUS with the Federal Trade Commission.

17. HSUS is often at odds with veterinarians, and doesn’t have a single vet on its executive staff.