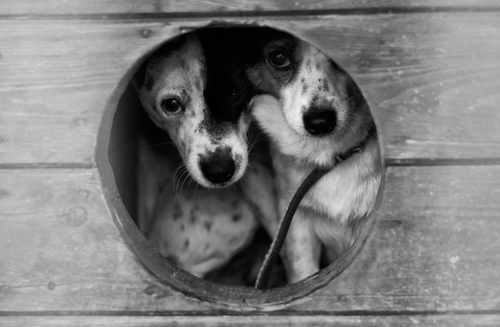 The ASPCA raises over $200 million a year. If it’s going to transport animals 1,000 miles by truck—a stressful experience—then it had better go above and beyond to make sure the animals thrive.

Also, had it not been the ASPCA whose animals died in transport, but rather a farmer or dog breeder, animal activists would be screaming bloody murder. Will PETA be calling for a roadside memorial to honor these victims of the ASPCA? We doubt it.

The source of the story was apparently an internal ASPCA email that was leaked to the press. We’ll be curious if the ASPCA releases any public details about the incident. That will go a long way to determining if the organization is transparent and regretful, or prefers the incident get swept under the carpet.