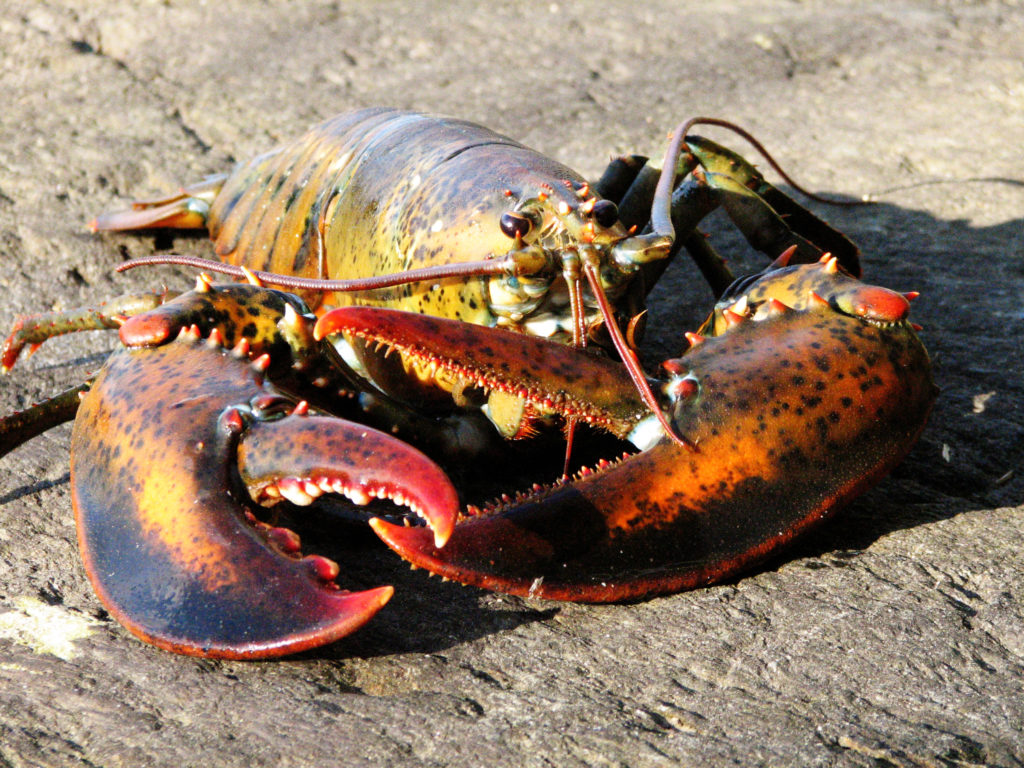 The Washington Post recently reported on a situation in Australia whereby a seafood company was convicted of animal cruelty for preparing a lobster in an inhumane fashion. The piece quotes three—yes, three—people employed by HSUS-affiliated groups, and it got us wondering: Will HSUS campaign against eating lobster? We think HSUS will, and here’s why.

The Humane Society of the United States (HSUS) is the big brother of PETA. We have often noted that the difference between the two groups is style, not ideology. HSUS feigns moderation, while PETA performs naked street theater and takes strident positions against eating meat, visiting zoos, and even owning pets.

Since HSUS employs a number of high-profile PETA alumni, we can usually use PETA as a marker for the direction HSUS is moving.

In 2009, PETA launched the “Sea Kittens” campaign in an effort to re-brand fish as cute and, therefore, inedible. Now, Jonathan Balcombe – Director for Animal Sentience at the HSUS’s so-called Institute for Science and Policy – has picked up the baton and argues in his book that “each fish is a unique individual, not just with a biology, but with a biography.” Heaven forbid a sushi chef serve up Nemo.

PETA has also launched a “lobster liberation” campaign arguing that we shouldn’t eat this particular seafood. Expect HSUS to make the case for PETA by repeating similar points as Balcombe is using to lay the groundwork against eating fish.

The logic here is fishy, to say the least. But vegan advocacy groups are beginning to rally around these talking points about “sentience” as scientific gospel. These efforts are designed to sway public opinion. Will they work? It’s a heavy lift. But that doesn’t mean HSUS won’t try.