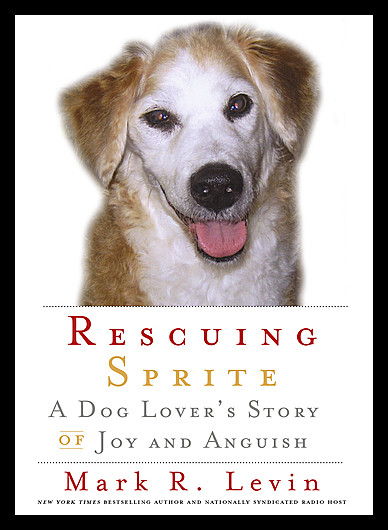 If you’re among syndicated radio host Mark Levin’s 8.5 million listeners, you probably heard us on his show last night. Levin, an animal lover and author of the bestselling Rescuing Sprite, invited our executive director on the air to discuss the shocking revelations of another of our websites, PetaKillsAnimals.com. (Background: PETA kills thousands of the adoptable animals in its care every year.) But as we told Levin’s audience, there’s an even worse situation with another animal “charity”: HSUS.

Our message resonated so strongly with one Levin listener—a 20-year member of HSUS—that she called in at the end of the show to share her shock at learning the truth. Here’s the audio:

The next time a paid HSUS shill claims that all the organization’s members know what it’s really about, point them to this. If someone who has been donating to HSUS for two decades is shocked to learn that HSUS spends more on its pensions than on pet-shelter grants, it’s beyond debate that HSUS has duped the general public.

You can listen to the full show here (our segment begins at time index 01:30:00.). Levin says it’s best to give to your local humane society. We couldn’t agree more.