A Decade Later: A Look at One of the Worst HSUS Fundraising Campaigns - HumaneWatch 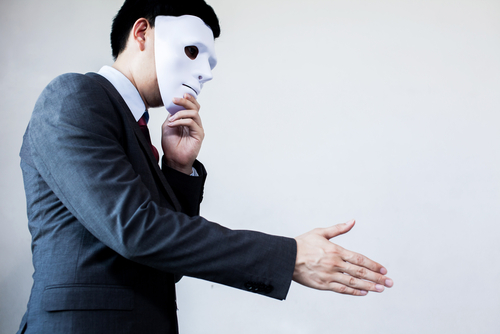 Debbie Hill, of the Humane Society of Missouri (HSMO), remembers the event vividly. Sworn to secrecy, she had to prepare for a flood of hundreds of animals and construct a makeshift shelter using a warehouse and cages constructed. They didn’t have the typical supplies afforded to them as they did in a regular shelter.

After the raid, help poured in; hundreds of volunteers from across the continent came to help take care of the pups. After seven months the emergency shelter was able to close its doors.

It’s after the doors shut that things get murky.

As its website will tell you, Missouri Humane Society is not affiliated with any other Humane Societies—including the Humane Society of the United States. Yet there is common public confusion between HSUS and local humane societies; our polling has found that most people (mistakenly) think HSUS is an umbrella group for local pet shelters. It isn’t, and local shelters have a hard time clarifying this difference.

And it doesn’t help matters when HSUS tries to unfairly get in on the action and steal a local group’s thunder.

After the newsworthy event, HSUS used a picture of one of the dogs seized, named Fay, a pup who had her lips cut off, to try and fundraise a million dollars.

“This is Faye. She survived because of you,” said the appeal, misspelling the dog’s name. The appeal was signed by John Goodwin, a former spokesman for the animal liberation terrorist group Animal LIberation Front and who is still with HSUS today as a lobbyist.

Yet Fay was never in HSUS’s care. She instead was originally in the care of HSMO and later Mutts-n-Stuff, which was caring for the animal while she went through several rounds of surgery.

Meanwhile HSUS fundraised off of Fay’s photo, not even spelling her name correctly. All in the attempt of tricking people into falling for a disgustingly opportunistic fundraising opportunity.

It was only after intense media backlash that HSUS donated $5,000 to Fay’s surgery. HSUS ended up raising $200,000 more than its initial $1 million dollar goal. Despite this HSMO only recieved $20,000 in grants from HSUS.

Unfortunately, Fay passed away a few days after Christmas in 2009, not long after the surgeries.

HSUS’s long history of profiteering, however, has lived on.