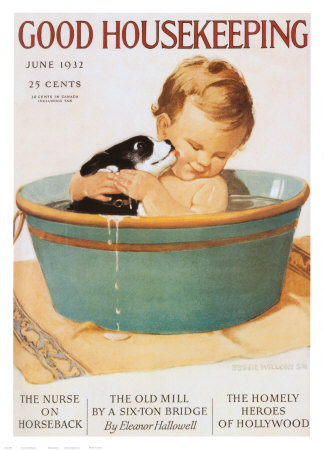 I changed one of the blog categories today. "Crime and Criminals" is now called "Courtroom Drama."

Why? HSUS's lawyers thought it was unfair of me to use that category for my story about how the Ringling circus is suing HSUS and two of its star lawyers under the RICO Act—a federal law that usually brings to mind images of mafia dons and their defenders.

I see their point, although they could have made it just as well with an e-mail instead of a nasty letter. The RICO case that HSUS faces is a civil lawsuit. None of the defendants has been charged with a crime in this case (although I wouldn't be shocked if that status were to change).

My non-lawyerly error was a natural one: I heard "RICO" and I thought of Gambinos and Gottis, not puppies and kittens.

So, mea culpa. Hopefully, "Courtroom Drama" will satisfy everyone over in the law firm of Pacelle Markarian and Lovvorn. If not … Well, they have $162 million in the bank. They can afford to send a bike messenger over to our attorneys. Again.