There are usually unintended consequences to activist campaigns like those pressed by the Humane Society of the United States. Here's one.

Last weekend a series of devastating tornadoes tore through northern Indiana and Ohio, bringing 170-mph winds and leaving little in their wake but twisted barns, ripped-up roads, and uprooted trees.

Oh … and lots of healthy (if a bit scared) pigs.

Why? They were in gestation crates. The very devices that HSUS wants outlawed. Logansport, Indiana native Ryan Harter told CNN's iReport that "no pigs had lost their lives in this mess." (Seven people weren't so fortunate.)

This is admittedly an extreme example, but it underscores how farm equipment like this is intended to protect livestock.

Gestation crates protect pigs from inhaling the fumes of (or, yes, eating) their own waste. They protect docile animals from more aggressive ones. They ensure the individual feeding and veterinary care of each animal, instead of letting a few hundred of them fend for themselves. And farrowing crates are actually designed to prevent a sow from crushing her entire litter by rolling over onto them.

Farmers know these things. And we suspect that HSUS's leaders do too. But only one of those groups seems to care.

More eye-popping photos after the jump. 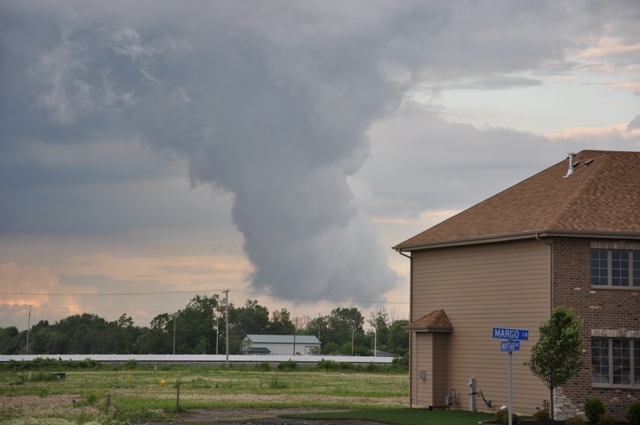 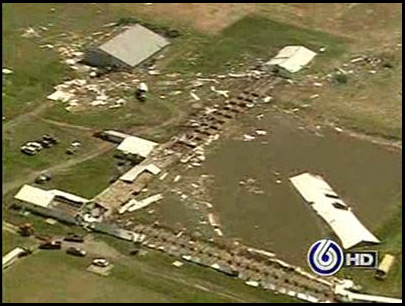 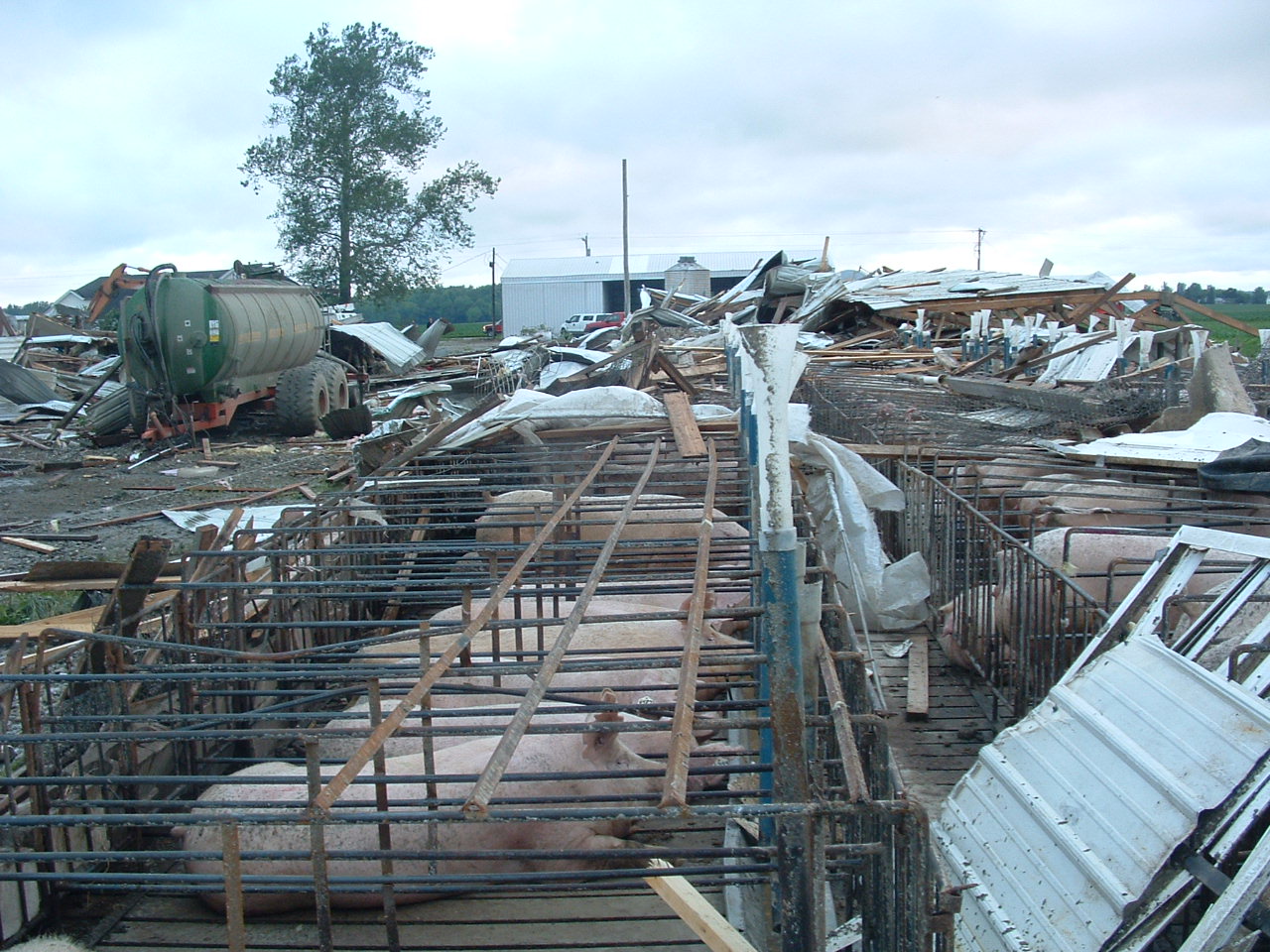 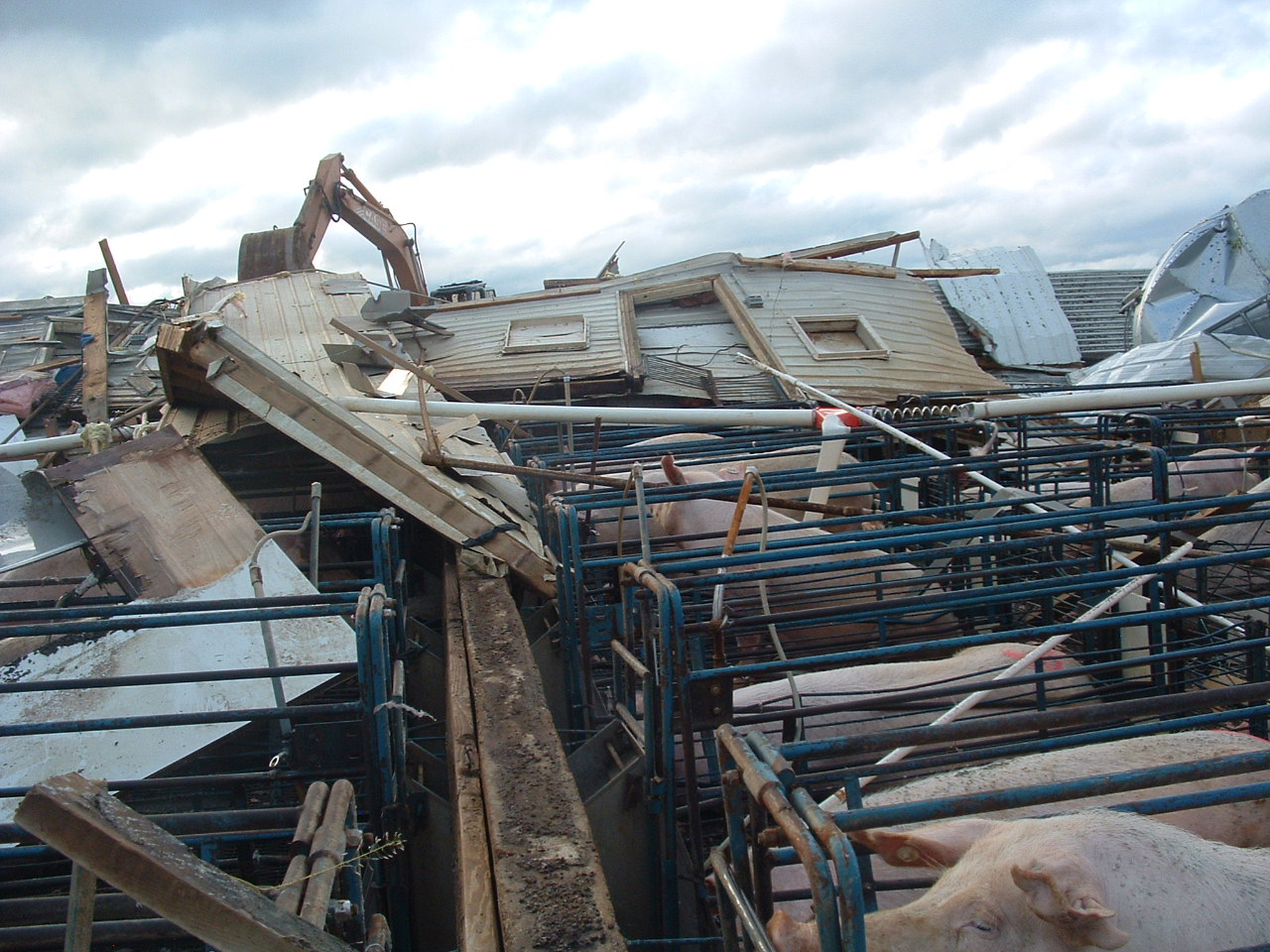 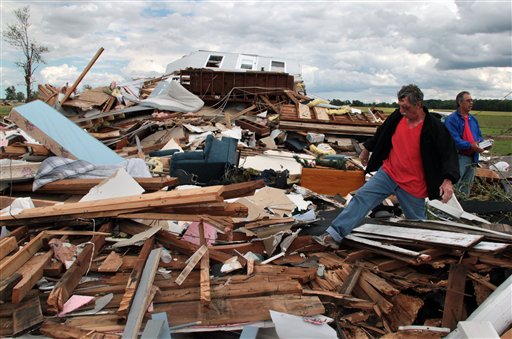 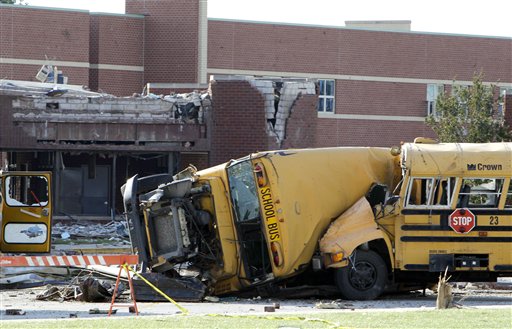