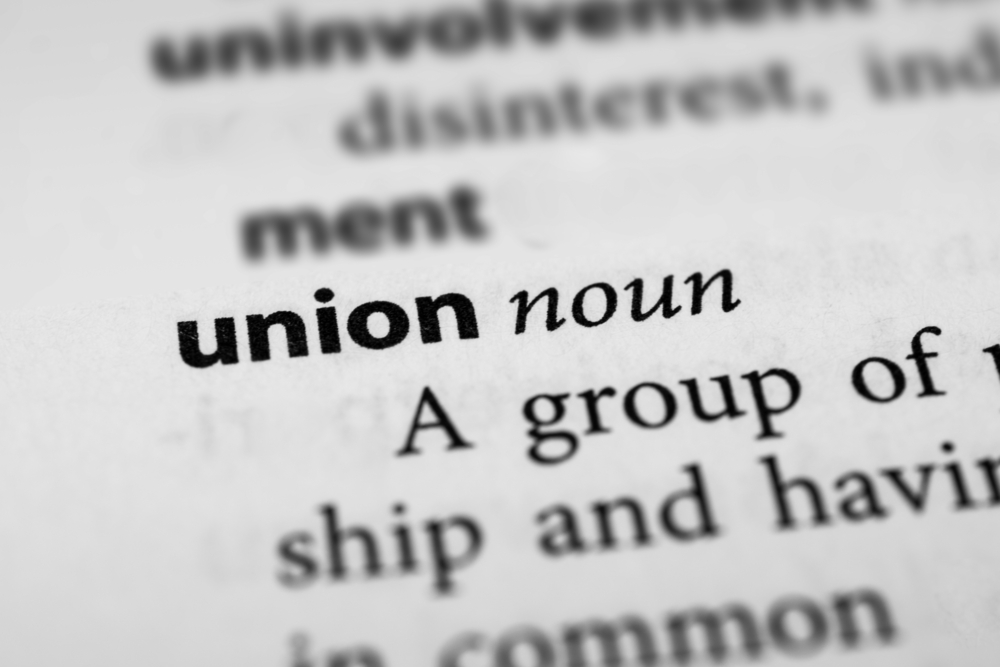 What does it say about a group of animal activist executives who claim to care about the little guy if they resist attempts by their staff to form a union?

The center of the controversy is the Animal Legal Defense Fund, a group of animal liberation lawyers with a PETA-like agenda with a radical environmental streak. The ALDF is now finding itself on the defensive, dealing with an internal schism and bad press over the staff’s overwhelming support for forming a union.

The union drive is reportedly driven by the staff’s concern that management was not being politically active enough on non-animal issues such as Black Lives Matter. ALDF CEO Stephen Wells, who made over $200,000 in 2018, according to the organization’s tax return, said, “We are relentlessly nonpartisan, and in the Trump era, that has been a bitter pill for some of our staff to follow.”

The response from Wells has been a refusal to recognize the staff union and the hiring an outside law firm known for anti-union work. The new union, ALDF United, accused the management of “utiliz[ing] classic union-busting tactics.”

From the outside, it looks like a case of “woke” staff thinking the organization should become even more aggressive. ALDF United has filed with the National Labor Relations Board for an election. We’ll see what happens.