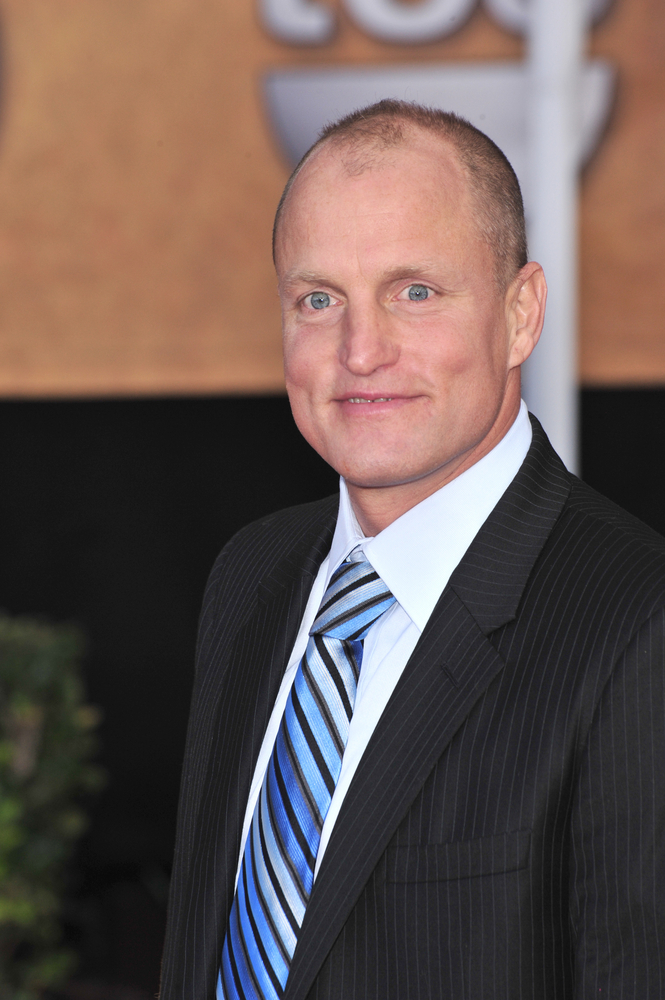 We’ve seen animal activists ally with some sketchballs in the past. But their latest ambassador is a real basket case.

In the past few days we received emails from Mercy for Animals promoting Hollywood actor Woody Harrelson as a supporter of their latest corporate pressure campaign. Harrelson has played a number of memorable roles, but nothing compares to his real-life persona.

Harrelson is known for being a conspiracy theorist. Last year, he was called out for sharing a bogus claim about 5G cell phone towers, claiming that radiation from the towers may be exacerbating the COVID virus.

Harrelson is also a 9/11 conspiracy theorist who signed up to be in a 9/11 “truther” film and is a self-described anarchist.

Harrelson is also an animal liberation activist and vegan, which explains his role in supporting this activist campaign.

Essentially, animal activists harass restaurants for selling meat raised using standard, veterinarian-approved animal farming practices. A lot of companies have figured out that these corporate campaigns are a joke at best and a bill of goods at worst.

Scraping the bottom of the celebrity barrel probably won’t help convince any companies to stop serving rotisserie chicken. But hey, at least Harrelson doesn’t have a “Me Too” problem like some other folks in the animal rights movement.