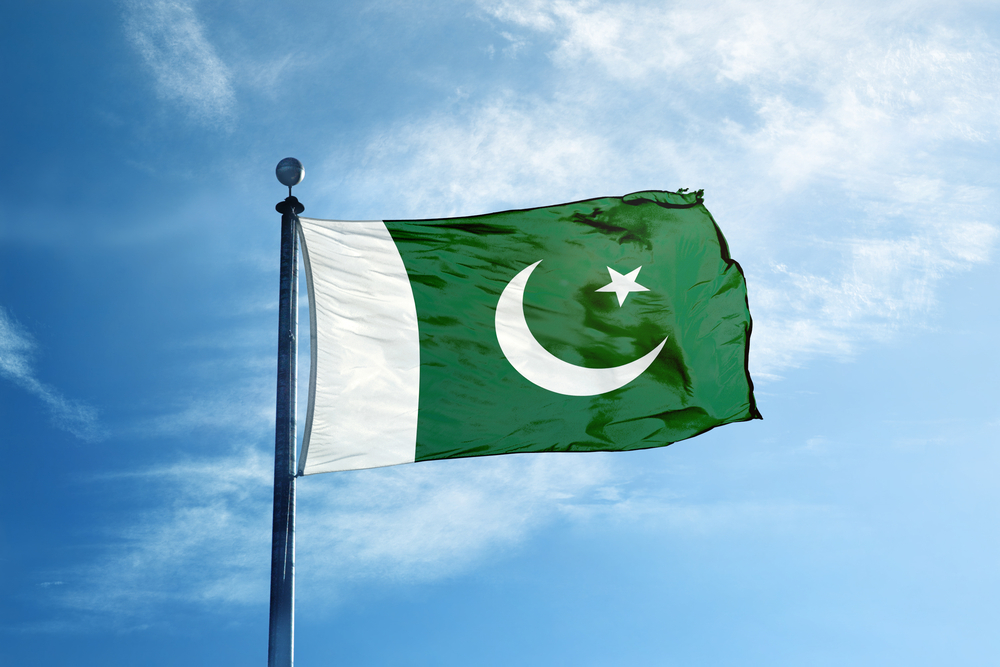 The Nonhuman Rights Project has been filing legal actions in New York and Connecticut, shopping around for a judge who will declare that animals are legal “persons.” The group has been thrown out of court repeatedly, with another blow coming last week as a Connecticut court unanimously rejected NhRP’s appeal in an action against a local zoo.

It’s important to understand what NhRP is trying to do. Right now, our legal system provides for animal welfare–meaning humans have a responsibility to treat animals humanely, and can be punished if they are cruel to animals. That’s a sensible system.

NhRP wants to overthrow this and have animals recognized as legal “persons.” This would allow animals to be plaintiffs in lawsuits, among other things. But animals don’t know how to sue, you might think. That’s the point. Activist groups such as NhRP and PETA would sue “on behalf of” animals and try to shut down zoos, farms, and other uses of animals. It’d be open season for vegans to harass people and businesses that don’t follow their ideology (which they already do plenty of).

As the Connecticut court rightly recognized in ruling against NhRP, the key reason our current system is appropriate is because animals have no moral obligations, while people do. You can’t punish a fox for tearing apart a mouse–that’s just what it does. We can and should protect animal welfare, but the lack of moral obligation means animals can’t be legal “persons.”

Not to be discouraged, yesterday NhRP issued a press release trumpeting a foreign judge recognizing animal “rights.” The court, to be precise, was the Islamabad High Court in Pakistan (which, despite its name, is a lower court).

Pakistan, you ask? This is an Islamic country whose legal system makes being gay punishable by death. Sex outside of marriage? Five years in prison. Blasphemy? Life imprisonment or death. Pakistani law also provides that a woman’s testimony is worth half as much as a man’s in some civil matters.

Yes, that is the level of desperation to which NhRP stoops–clinging to a ruling from a lone judge in a regressive legal system halfway across the world.

Fortunately, we here in America have a Constitution and Bill of Rights. But if NhRP loves Pakistani law so much, why doesn’t its leadership move over there and stop wasting the time of American courts and the money of American taxpayers on frivolous litigation?