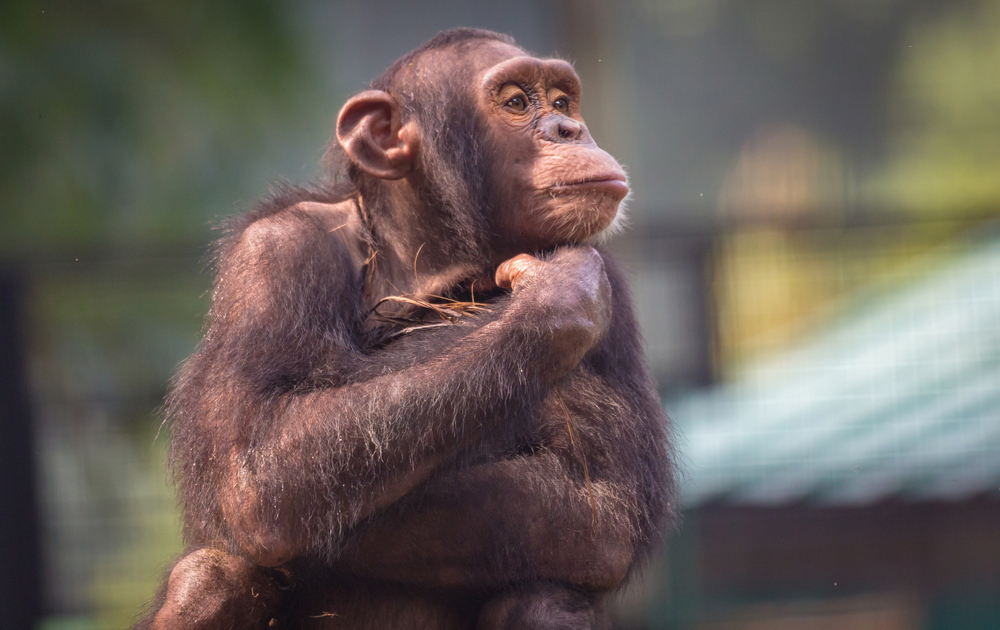 This spring, a group of whistleblowers went public with accusations of animal mistreatment at Project Chimps, a north Georgia facility that houses chimpanzees. They provided detailed documentation for their claims at HelpTheChimps.org.

Now, the Nonhuman Rights Project is speaking out.

Last week NhRP posted a statement saying it was concerned for some of the chimpanzees and Project Chimps.

“Specifically we have learned, and Project Chimps does not dispute, that Hercules and Leo are confined to an indoor housing structure with cement floors and an enclosed porch all but ten hours a week. Project Chimps’ Executive Director told us they expect the earliest they will receive daily outdoor access is in two years. In our view, this timeline is an unacceptable failure to live up to Project Chimps’ founding promise: lifelong exemplary care for chimpanzees retired from research,” NhRP writes.

This is notable, because animal rights groups aren’t known for criticizing each other publicly.

NhRP is a group of lawyers who are trying to get a court to declare that animals are legally “persons.” This would allow animals to be plaintiffs in lawsuits–essentially opening the door for activist lawyers to sue “on behalf of” animals. For an idea of how ridiculous things could get, imagine a farm animal suing Old MacDonald or a deer suing a hunter. (It’s a solution in search of a problem. Under our longstanding legal system, people are already punished for animal cruelty.)

While their goals broadly are radical and designed to impose a belief system on the country, it’s worth wondering what NhRP might do in this particular instance. Will NhRP sue Project Chimps and HSUS on behalf of chimpanzee “clients”? And if so, will HSUS and Project Chimps be put in the position of arguing that animals don’t have legal rights?