Another Animal Care Center Shut Down by HSUS? - HumaneWatch 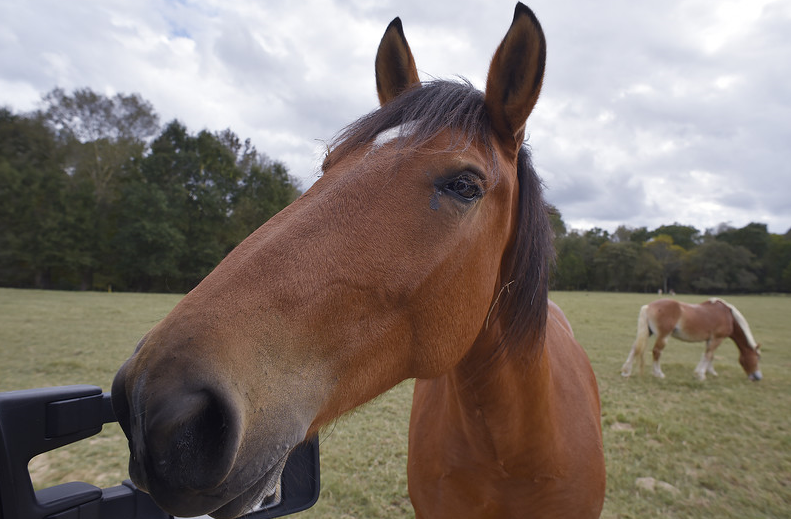 For those who were disturbed to learn about the Humane Society’s plan to shut down the Cape Wildlife Center, we have bad news: It appears HSUS is shutting down another animal care center.

The Doris Day Equine Center has been an integral part of the Black Beauty Ranch for about 5 years. Founded with a $250k grant from the Doris Day Animal Foundation, and subsequent support of around $450k the Equine Center has helped care for and adopt hundreds of mustangs. But we’re hearing HSUS has quietly shut it down in recent weeks.

The apparent closing of the Equine Center comes weeks after HSUS revealed its plans to shut down the Cape Wildlife Center in Massachusetts, which cared for 1,500-2,000 wildlife a year on a budget of $750,000. The announcement of that shutdown arrives at a time when HSUS is in the midst of a $2.4 million push for a ballot measure that would ban most eggs and pork from being sold in Massachusetts.

This pattern of choosing politics over animal welfare reveals the true agenda of HSUS leadership. In their obsession with taking animal protein food choices away from consumers, they’re willing to throw animals in need of help under the bus.

The depths that HSUS will go to further its political goals is outrageous and an insult to the people who trust them to use their donations to protect animals. We’ll be sure HSUS donors know to take their well-intentioned money elsewhere.