Another HSUS Lawsuit Gets Thrown Out of Court - HumaneWatch 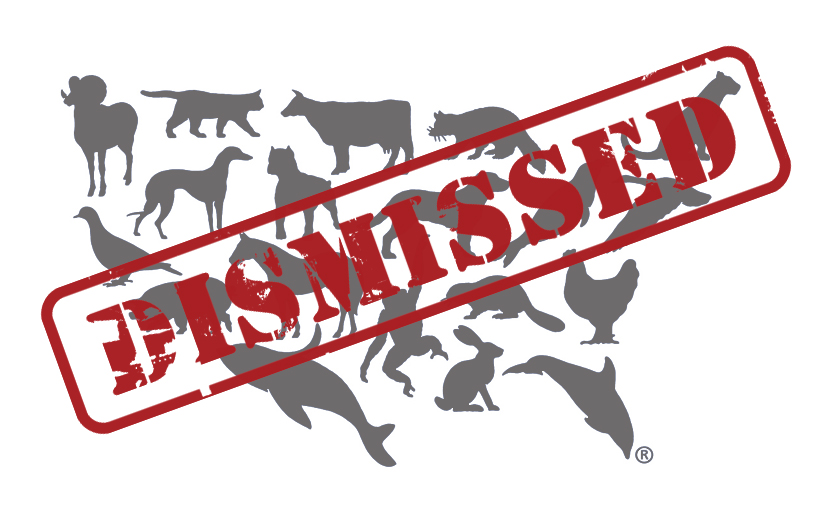 With a glut of law school grads carrying debt, it would seem “hungry lawyer” is the new “starving artist.” And if you wonder where donations to the Humane Society of the U.S. go, since just 1 percent of the money it raises goes to pet shelters, consider this: HSUS has dozens of lawyers on staff.

What do you do with so many attorneys? Gin up legal complaints. It’s the American way, unfortunately.

One of the latest targets is a Florida-based puppy seller called Purebred Breeders (PBB). HSUS alleges that PBB sells puppy-mill dogs and partnered with a local law firm to help former customers of PBB file a lawsuit against the company. That lawsuit was dismissed last month.

The dismissal is noteworthy. PBB’s motion to dismiss made several claims, the most interesting of which are two: That the lawsuit inappropriately serves as a bully pulpit and that the lawsuit is really just a front for HSUS activism.

The first claim revolves around 10 paragraphs included in the amended lawsuit, which allegedly are “defamatory” and discuss the general “puppy mill” issue, but don’t have relevance to the plaintiffs’ claims. In the words of the defendant, “there is not a single allegation that even one of the puppies purchased by Plaintiffs came from any of the alleged puppy mill breeders named.”

More generally, the defense claims that HSUS is essentially using the lawsuit for PR purposes, giving it out to the media before even serving on the defendants.

So how did the motion fare? The judge ruled that “The Motion is granted for all reasons stated in the Motion,” except for one reason (that the plaintiffs didn’t include their contracts as an attachment to the complaint). The plaintiffs have the opportunity to re-file their lawsuits.

It’s good to see that defendants’ counsel was aggressive. Early in the motion, the defense notes that one of the HSUS attorneys identified on the lawsuit, Kimberly Ockene, is herself a defendant in a federal racketeering (RICO) lawsuit that alleges mail fraud, wire fraud, and other torts. (See page 4.) The news is spreading, and the more who know it the merrier.

This dismissal isn’t the only setback HSUS has received in recent years. You might recall that HSUS tried to sue Petland and had its case dismissed entirely. After HSUS re-filed the claims, they were again (largely) dismissed.

And you also might recall that an animal rights cabal sued Feld Entertainment (owner of Ringling Bros.)—including the Fund for Animals, which merged with HSUS in 2005—for about a decade before a federal judge dismissed it. Feld has countersued, alleging torts such as wire fraud, mail fraud, and racketeering. HSUS, Ockene, and HSUS VP Jonathan Lovvorn are named as defendants.

HSUS's lobbying muscle has also looked rather anemic as of late. Its federal egg bill has gone nowhere. Its “Prop B” ballot initiative was picked apart by a bipartisan group of Missouri legislators. And now even one local humane society is speaking out against a ballot initiative in North Dakota that HSUS is raising money for.

So HSUS may not be as potent as it would like the rest of us to think. But here’s another point: Are these shenanigans really what donors think their dollars are going towards?