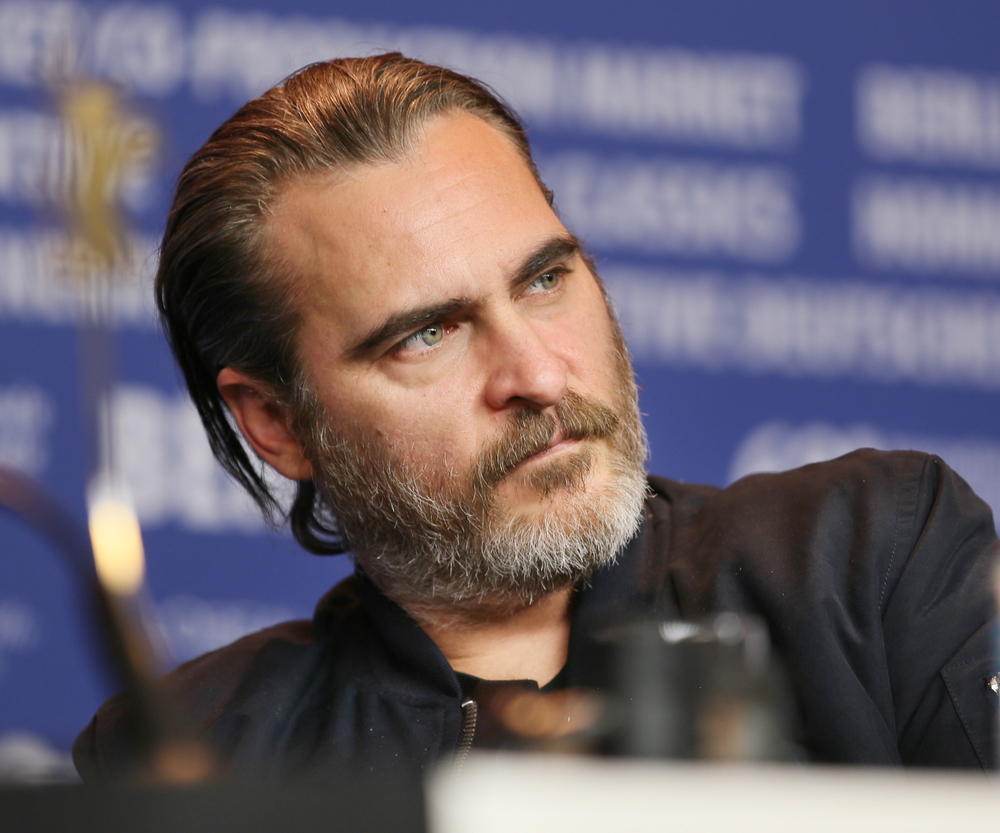 At the Oscars Sunday night, Joaquin Phoenix used his Best Actor speech to plug his personal politics. But it wasn’t your typical P.C. remarks. The vegan actor criticized drinking milk—yes, milk—because we are supposedly stealing it from cows.

One might chalk up Phoenix’s pet peeves as just the musings of a La La Land loony. Of all the problems in the world, other people drinking milk is his top one? But what’s no laughing matter is that Phoenix supports a terrorist group called the Animal Liberation Front—committed to ending your ability to enjoy dairy products, one crime at a time.

At the premier of The Joker in October, Phoenix wore a black hoodie with the phrase “Support the Animal Liberation Front” on it. It’s not the first time he’s been photographed in the sweatshirt.

The Animal Liberation Front, for the uninitiated, is considered a domestic terrorist group by the FBI. The agency estimated in 2004 that the ALF and its sister network, the Earth Liberation Front had committed over 1,100 criminal acts resulting in at least $110 million in damages. A 2013 Department of Homeland Security report identified 239 arsons between 1995 and 2010 linked to ALF/ELF. The terrorist network is still active today.

The ALF is the underground, criminal element that seeks to bring about the animal liberation ideology pushed by PETA, Phoenix, and other activists in public. This ideology holds that no one should be allowed to drink milk, enjoy a hamburger, own a pet, or benefit from cancer and AIDS research that uses rats.

Phoenix isn’t alone in lending support to extremism. PETA gave $70,000 to the legal defense of an ALF arsonist who burned down a university lab. PETA president Ingrid Newkirk has said, “I will be the last person to condemn ALF.”

If you’re a Hollywood millionaire lecturing Americans about drinking milk while you yourself support a group that terrorizes fellow human beings, what does that make you? A clown.