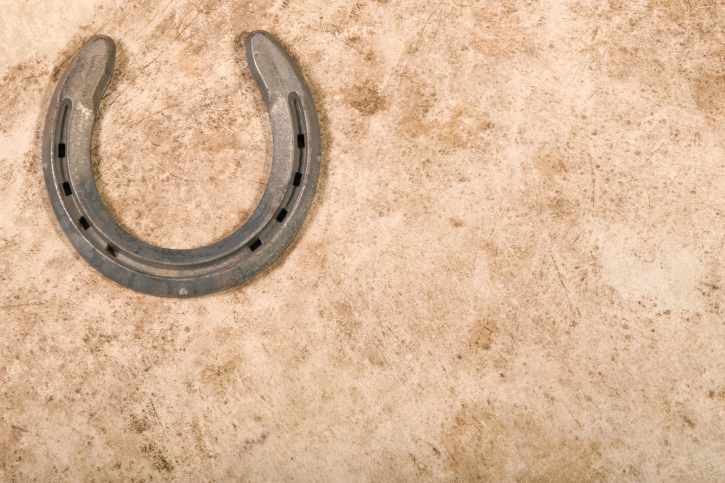 The Government Accountability Office (GAO) has released a report formally analyzing the state of horse welfare since 2007. That was the year the Humane Society of the United States succeeded in stopping domestic horse slaughter by lobbying Congress to cut off funding for U.S. Department of Agriculture horse-slaughter inspections. The GAO report isn’t pretty. In a nutshell, it concludes that HSUS’s big victory was a huge defeat for animal welfare.

HSUS, a political lobbying group unaffiliated with pet shelters, has long advocated for a ban on processing horse meat for human consumption. When the activist group succeeded in 2007, the objections of credible animal welfare experts like those at the American Veterinary Medical Association got short shrift.

The AVMA and other organizations opposed the ban because HSUS didn’t address what would happen to unwanted horses once slaughter was no longer an option. These experts predicted that the number of abandoned horses would dramatically increase. They were right.

A flood of horses has been unleashed upon the West. Meanwhile, many of these animals are trucked long distances to Canada and Mexico, where slaughter doesn’t require the USDA’s say-so. (And in Mexico, humane slaughter standards are anybody’s guess.)

Seventeen state veterinarians, including in Montana, told the GAO that equine welfare had declined since the economic crash in 2008, the closure of the slaughterhouses and the drought, among other factors. […]

“Clearly the cessation of domestic slaughter has had unintended consequences, most importantly, perhaps, the decline in horse welfare in the United States,” the report stated.

HSUS favors the latter, of course.

By itself, the fact that the GAO is telling Congress to consider re-funding horse slaughter inspections is a stunning blow to HSUS. HSUS doesn’t want anyone to consume horse meat (or any meat, for that matter). Just as in Missouri this year, the animal rights group’s best laid (and exorbitantly funded) plans could soon be completely unraveled.

But resuming horse slaughter in the U.S.—under USDA supervision—would provide an outlet for unwanted horses. And provided inspectors do their jobs correctly, that outlet could be perfectly humane.

What about the second option—making horse slaughter illegal? At a first glance, banning the export of horses to Canada and Mexico for slaughter strikes us as likely to further diminish horse welfare. More than 138,000 horses will be shipped to neighboring countries this year. What will happen to them?

There’s a saying in the West for what will happen to many of those horses: “Shoot, shovel, and shut up.” Many more will add their numbers to the already ridiculously high number of horses in the U.S. that are abandoned and starving.

Those animals won’t find much relief at horse rescues. According to the Billings Gazette:

Local government and charities don’t have the money to deal with the large number of abandoned horses, the GAO concluded. And animal sanctuaries, now caring for 6,000 horses nationally, are full.

Horse sanctuaries are full—and their national capacity is 6,000 horses. Can you imagine what would happen if another 138,000 were abandoned every year?

To its credit, HSUS does run a 1,120-acre horse sanctuary in Oregon and cares for some horses in Texas. But unless HSUS is planning on some major expansions—which would probably mean laying off lawyers or raiding the pension plan—this flood of hopeless animals will have nowhere to go. (How exactly is that a good example of “celebrating animals, confronting cruelty”?)

People shouldn't abandon horses and shouldn't buy them unless they're sure they can take care of them. The unfortunate reality, though, is that thousands of horses are abandoned every year.

The issue of horse slaughter draws many charged reactions. Some people see them as they would a pet dog. Others see them as livestock. Whatever your view, it strikes us that HSUS ought to reconsider its overzealous lobbying and provide some options for horses’ futures. HSUS helped create this situation, and investing in sanctuaries instead of lobbyists is the better way forward.

What do you think? Is horse slaughter a temporary necessity? A part of American culture? Totally unacceptable? Feel free to comment below.