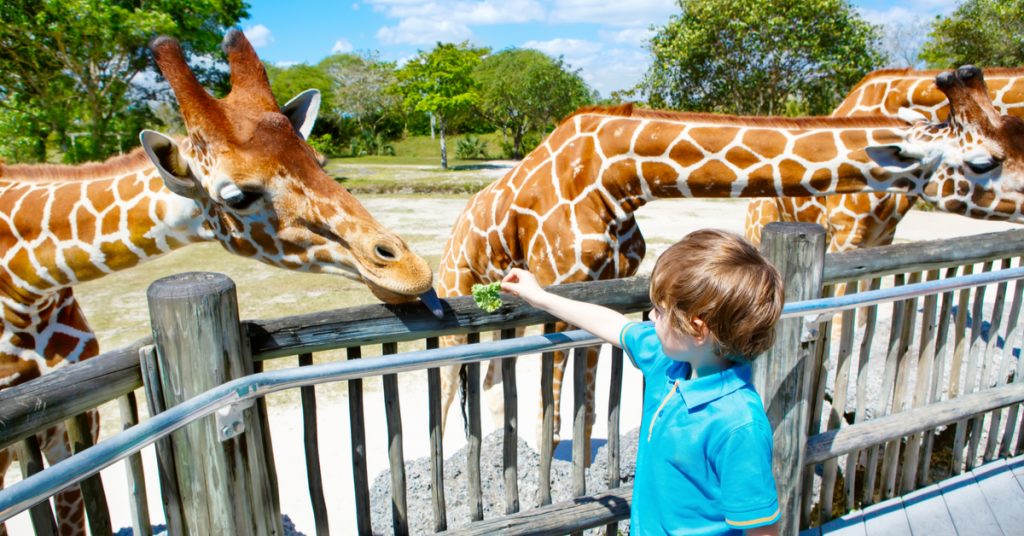 There’s a new twist in the strange tale of Dan Ashe, CEO of the Association of Zoos and Aquariums, a private accreditor of many of the major zoos and aquariums in the U.S.

When we checked in on Ashe last year, he was allowing PETA to have a booth at AZA’s annual meeting. That is the same PETA that calls for the end of all zoos and aquariums (i.e., AZA members) and considers these institutions to be “prisons.” That’s like the NAACP giving the KKK a booth at its annual meeting.

The previous year, Ashe had given his buddy Wayne Pacelle, the alleged sexual harasser who then ran the Humane Society of the United States, a keynote speaking slot—despite the fact that HSUS, too, wants to see an end to zoos and aquariums.

Now, Ashe is caught looking like a buffoon in the wake of a New York Times magazine piece from earlier this summer.

The piece examined the importation of elephants from Swaziland to U.S. zoos. In short, Swaziland has an overpopulation of elephants and has two options: Euthanize the animals, or export them to live out their lives in human care at accredited American zoos. It seems clear which option the elephants would prefer. But animal liberation activists have an aneurysm at the idea of animals in zoos. (More on that below.)

For some reason, Dan Ashe decided to participate in this story. We say “for some reason” because a quick Google search reveals that the Times writer has an anti-zoo agenda. In a 2011 interview, he states, “There’s no doubt in my mind that they [zoos] should be obviated.”

While engaging with opposition can be wise, it can also be unwise. Particularly when the “dialogue” only goes in one direction or the other side won’t compromise.

To no surprise, the resulting Times piece was highly slanted against moving the elephants to the care of U.S. zoos, calling the conditions potentially “torturous.” And to rub salt in the wounds, the writer gave a subsequent interview about the backstory on the piece in which he once again repeats that zoos should be obviated, while taking shots at Dan Ashe himself.

Interestingly, there’s a PETA angle to all this as well.

PETA has previously litigated to stop elephants being imported from Swaziland to live in American zoos. Back in 2003, several groups including PETA sued to block the transfer. Startlingly, PETA’s lawyer argued in court that elephants would be better off dead than brought to live in human care (with free food, water, shelter, veterinary care, etc.).

Dan Ashe has allowed the same PETA that kills pets at its headquarters and thinks animals are better off dead than in zoos to be brought into the fold and legitimized to AZA members. The very same PETA that actively attacks AZA members and wants to shut them all down. In fact, we are hearing that PETA, HSUS, and others are back at this year’s AZA annual conference, currently going on in New Orleans.

Dan Ashe is the Neville Chamberlain of the zoo world. For some reason–likely naivety–he believes that you can engage in dialogue with those that want to eliminate the profession he represents.

Again, dialogue between opposing sides can be productive, but not when the opposition is actively campaigning against your members.

Ashe’s position stands to cause major problems for all of the good conservation work that zoos and aquariums do. His naivety isn’t just harming the people who have devoted their lives to caring for animals in zoos, but the animals themselves.