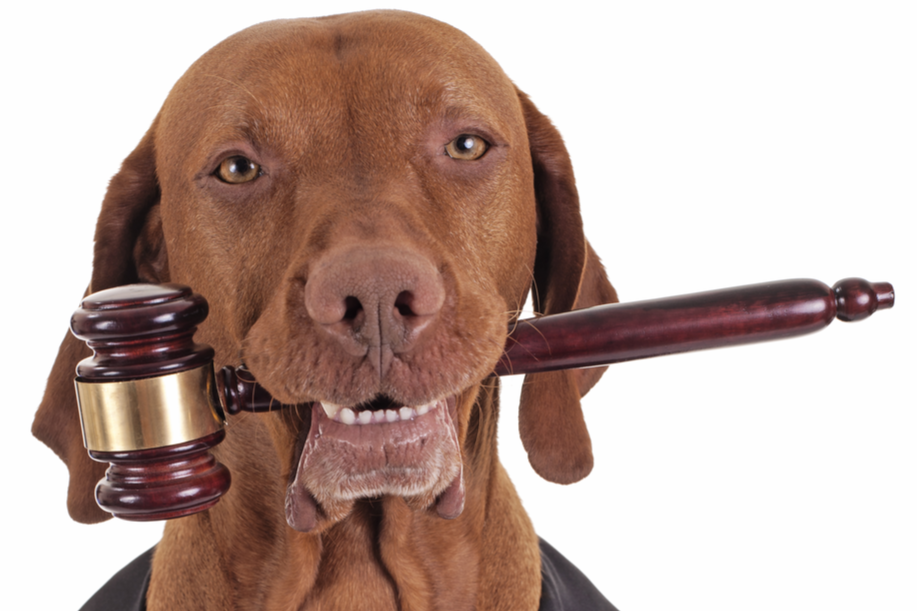 The Humane Society of the United States was recently caught biting off more than it could chew—or in this case, more than a court could chew. Yesterday, a Florida judge blocked a proposed greyhound-racing ban from the November ballot, calling it “outright trickeration.”

The ballot measure was presented to voters drenched in deceptive language. While the ballot title was “ENDS DOG RACING,” the measure would in fact not end dog racing nor would it eliminate gambling on dog races.

However, the ballot did seek to amend Florida’s constitution to establish the “humane treatment of animals” as a “fundamental value” of Floridians. Furthermore, the measure would still permit wagering at Florida tracks on dog races broadcasted from outside the state.

To place a measure on the ballot, advocates need to be honest, upfront, and forthright. These qualities are not what HSUS is known for.

HSUS has been caught using deceptive advertising, engaging in wasteful spending practices, and has even defended an alleged sexual predator (that’s not very humane) who eventually stepped down over the allegations.

The animal rights organization wants people to believe it cares about animals but HSUS doesn’t run a single shelter, only gives 1% of its budget to shelters, and has goals that align closely with PETA—including the elimination of all animal agriculture.

If more people did their research on HSUS, most would describe the organization’s modus operandi as “outright trickeration.”