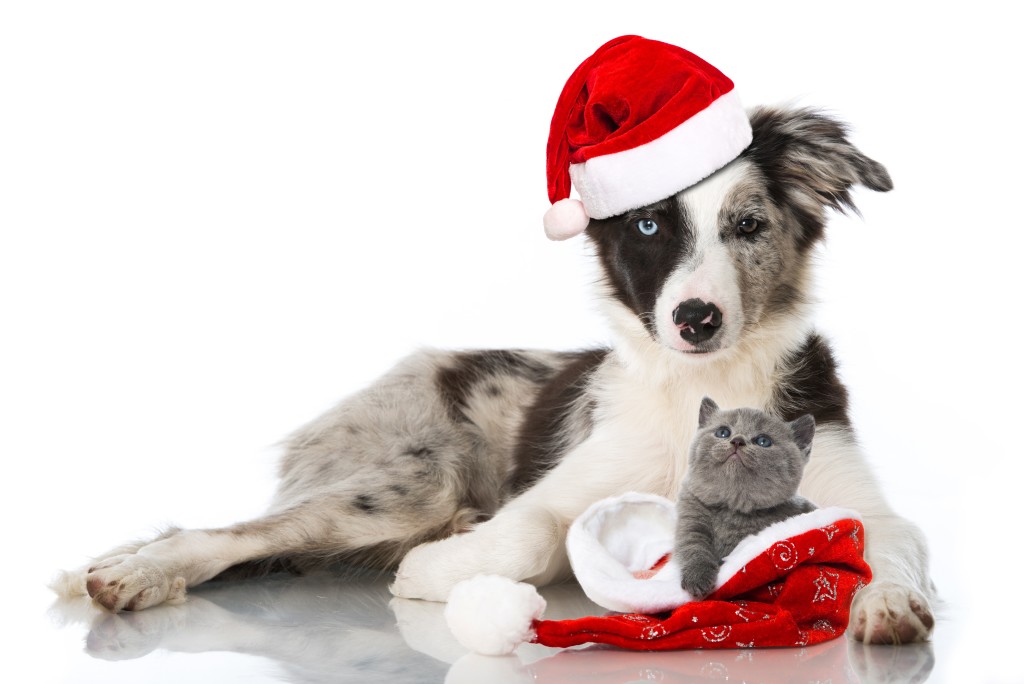 Reader’s Digest offers some tips on what to do this holiday season to protect yourself from charity scams. It’s the end of the year, so charities (both good and bad) tend to ramp up their fundraising efforts. And the bad ones can be quite big—Reader’s Digest singles out the Red Cross as one group to be wary of. To that we’d include the Humane Society of the United States.

First, telemarketers can use guilt trips or other tactics to entice you to donate over the phone. But a charity may not see a penny of that—and that may even be by design of the charity. For instance, in recent telemarketing campaigns conducted for the Humane Society of the United States, all of the donor money collected went to the for-profit solicitor—not to the animals.

Second, performing due diligence is an obvious step for any donor, but things like telemarketing or TV ads full of cats and dogs are designed to spur impulse giving. Don’t fall for it. Despite Humane Society of the United States ads being full of cats and dogs, the group doesn’t run a single pet shelter anywhere, and only 1% of the money raised by the Humane Society of the United States goes to pet shelters. (Due diligence: That data comes from HSUS’s own tax return.) In fact, HSUS puts more money into its pension plan than it gives to pet shelters.

Our motto? Give to a local shelter directly.

HSUS is by no means the only predatory charity out there. Reader’s Digest lists a few more. Be sure to do your research before you give.