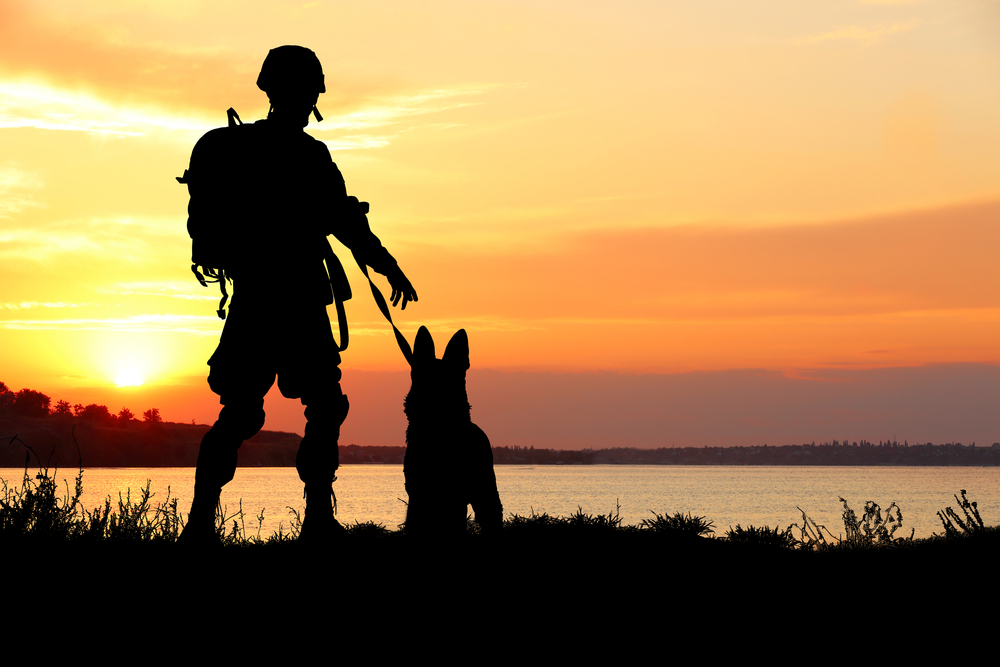 News has broken that a number of military working dogs were left in Afghanistan. We’ve read several news articles as well as a number of Tweets about the matter.

We are warning people to be skeptical of anyone asking for donations and to be careful of one group in particular: SPCA International.

SPCA International is a highly questionable group that has been exposed for wasting donor dollars. The group recently received an “F” grade from CharityWatch for spending as much as 80% of its budget on overheard.

For more about SPCA International, read the following pieces.

CharityWatch: “F Rated Charity and Its Fundraiser Should Be Put on a Leash”