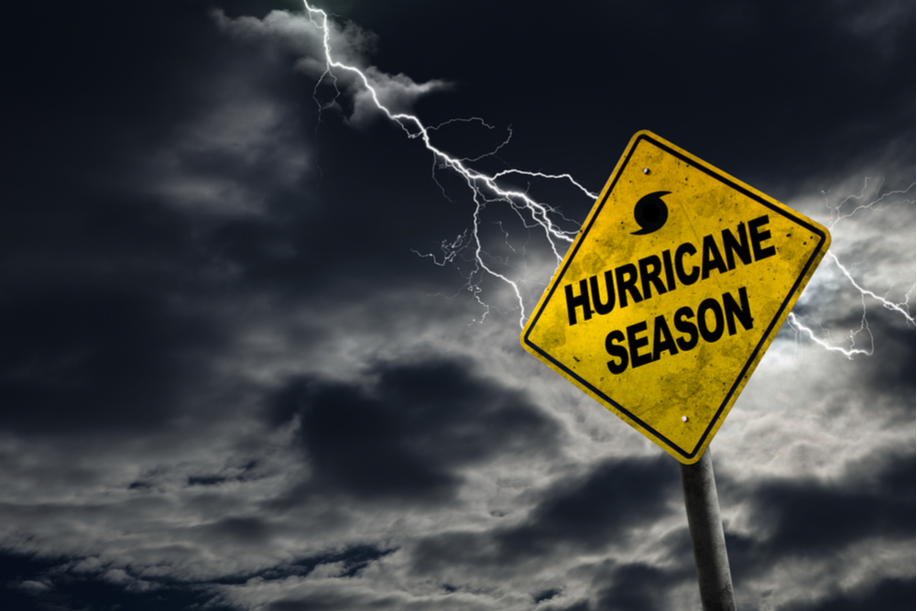 Hurricane Florence is predicted to make landfall on the East Coast this week, likely as a dangerous Category 4 storm. And with any disaster, there are those licking their chops. One such group is the Humane Society of the United States, which is already using this tragedy as a fundraising campaign.

For pet owners in the hurricane’s path, it is wise to prepare ahead of time and take steps to ensure your pet’s safety. For those looking to help out or offer financial assistance to rescue efforts, be advised that giving money to the Humane Society of the United States may not do much—if anything—for animals in need.

We previously detailed how, in the wake of 2016’s Hurricane Matthew, HSUS gave a measly $8,000 to “help” its shelter partners take in animals. This is pocket change compared to the HSUS budget of $126 million that year.

Contrast this with an organization like American Red Cross, which had relief costs for Hurricane Matthew estimated to be in excess of $20 million.

After Hurricane Sandy in 2012, HSUS reported raising several million dollars—but only spent a fraction of that on Sandy relief, according to filings the group made with the New York Attorney General’s office. HSUS did manage to spend $10,000 in the wake of Sandy on photography—which tells you the real priority of this group: Fundraising materials.

We’ve chronicled HSUS’s history of exploiting high-profile events in “Looting in the Aftermath.”

Local pet shelters in disaster areas will suffer damage and need help. Now is the time to support those shelters, instead of HSUS, which is more likely to add your donations to the $50 million it has stowed away in offshore Caribbean accounts—or perhaps pay its well-off executives even more money.

Those set to be affected by the hurricane need meaningful disaster relief efforts for pets and humans alike, not scandal and empty promises.