Bosch Speeds Away from HSUS - HumaneWatch 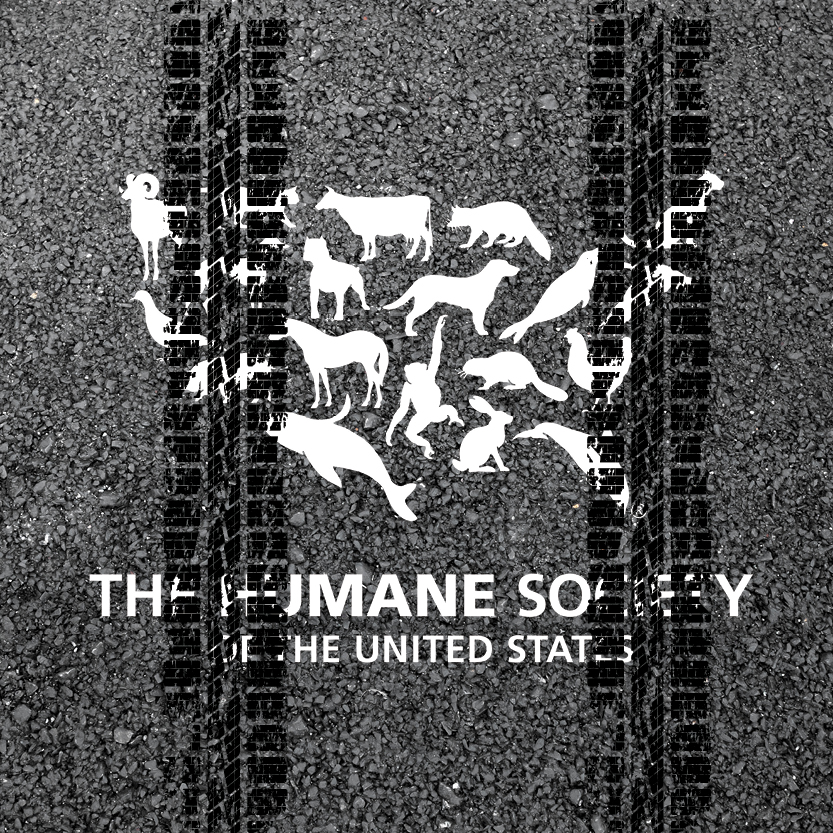 We recently brought attention to a “Stop the Roadkill” campaign of auto parts and engineering company Bosch encouraging people to be careful of hitting wildlife. Our concern was that the campaign featured the Humane Society of the United States and that Bosch might be financially supporting HSUS. So we encouraged readers to reach out and politely ask Bosch to say it isn’t so.

And it isn’t, thankfully.

We spoke with a Bosch representative, who said the campaign isn’t a real partnership. Bosch paid a small fee to use HSUS’s logo, but otherwise is giving no money to HSUS, and will not give any money to HSUS in the future.

Much like other companies that have partnered with HSUS, like Discover and Yellowtail—to say nothing of countless HSUS donors—it sounds like Bosch had no idea about the truth about HSUS. The execs definitely do now, thanks to readers taking time to educate them.

It turns out, in fact, Bosch exemplifies legitimate philanthropy. The company is actually majority-owned by a charitable foundation (not stockholders), which means that most of the profits are given to the Red Cross and other causes. Given HSUS’s history of deception and scandal masquerading as charity, we’re glad to see the company won’t be supporting HSUS.