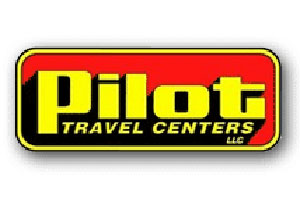 Apparently, it took less than two days of intense, targeted social-media chatter for Pilot to see the writing on the wall. Pilot Travel Centers, the truck-stop and gas station chain, is no longer listed as a corporate partner on the Humane Society of the United States website. Unlike Yellow Tail wine, Pilot didn’t wait for international news stories to develop, consumers to revolt, and hunting rifles to make an appearance before throwing the stickshift in reverse.

But let’s not get ahead of ourselves. Taking yourself off of a web page and changing your donation habits are two different things. Pilot hasn't yet contradicted its statement (posted Twitter and Facebook yesterday) indicating that its relationship with HSUS will continue (Update: see below.)

It's interesting to note that Yellow Tail is still listed as an HSUS sponsor, even though its leadership has pledged never to repeat their mistake. Here's hoping they follow Pilot's example.

We’re also waiting for final word We've just heard from Pilot Travel itself. Presuming the company is listening to its customers—and we hope they are—Hats off to 'em. Everyone should stop at a Pilot Center for a burger and a full tank of premium. Tell them HumaneWatch sent you.