California Is a Political Circus - HumaneWatch 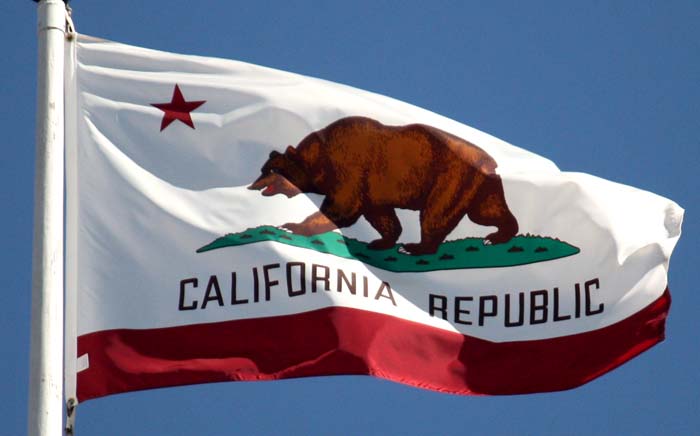 We monitor a lot of Internet chatter, and there are helpful HumaneWatchers all over who send us snippets from their e-mail Inboxes. So we read a lot of stuff about the animal rights movement.

Every once in a while something sticks out like a sore thumb. Today's entry in that category comes from a mailing list populated by animal activists in Sacramento, California. This particular entry comes from Dia Goode, a participant who is also a long-time staffer in the Democratic Caucus of the California legislature.

It's fascinating to see the cross-pollination of state and local politics at work, and (of course) the peripheral involvement of the Humane Society of the United States in the "welfare" of circus animals.

Here's Dia's message to the list, sent from her government-issued e-mail address:

The Sacramento City Council will be voting tomorrow night on an ordinance proposed by Councilmember Sandy Sheedy to provide for the humane care and treatment of performing animals. The ordinance establishes a permit and inspection structure, which would allow city animal control officers to make inspections prior to performances.

Several of the large animal protection/advocacy groups (such as HSUS) are currently involved in litigation with the opponents and cannot notify their members of the upcoming vote on this ordinance.  The circuses have lobbyists who will be there to speak against the proposal. So it is up to us to show our support tomorrow night for both Councilmember Sheedy and her proposal.  The council meeting starts at 6pm at the council chambers at 915 I Street.  This item is at the end of the agenda.

As a sidebar, Ms. Sheedy has been one of the biggest supporter’s of the City’s animal shelter and a vocal advocate for reducing the number of shelter animals that are euthanized.

Thanks for your consideration ~ Dia

That "litigation with the opponents" Goode refers to, by the way, is a RICO lawsuit the Ringling Brothers circus filed against HSUS and other groups earlier this year. The federal lawsuit alleges that the animal rights groups and their lawyers, among other things, conspired to bribe a witness in federal court with more than $190,000.

And it's probably true that HSUS can't afford to be whipping up an anti-circus frenzy while its own head is on the legal chopping block. But is it appropriate for government employees to be doing it for them instead? You tell me.

In any event, however benign the new proposed "permit and inspection structure" may seem, it's fair to assume that once it's established, good folks like Dia Goode will show up at subsequent City Council meetings to try and make the regulations so onerous that the circus never comes back. (Sorry, kids!)