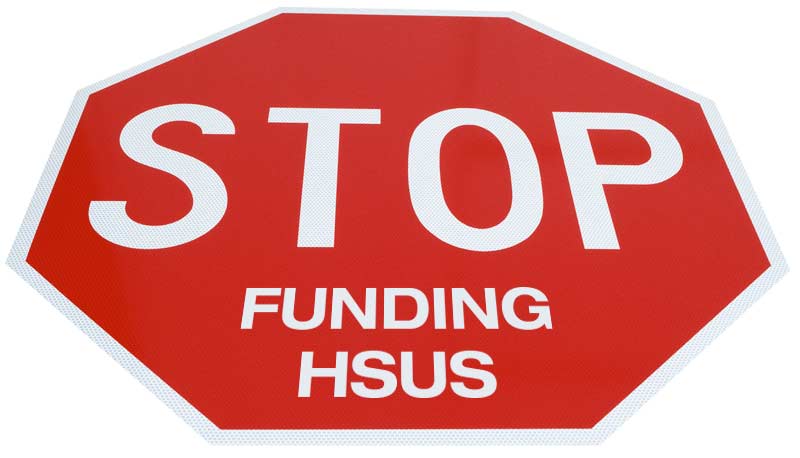 [Michael Vick] would do a good job as a pet owner.

The Humane Society of the United States (HSUS) has lost all credibility.

Michael Vick was a dog fighting kingpin. He went to federal prison for participating in the unbelievably cruel deaths of (at least) eight dogs. Encouraging him to own more animals makes as much sense as hiring a child molester to work in a day care. And now, Michael Vick owns a dog.

If you donate monthly to HSUS and you’re disgusted by the organization’s willingness to trade its principles for money, you are within your rights to stop giving immediately.

It’s critically important to support pet shelters in your community, but HSUS isn’t affiliated with any real “humane societies.” Hands-on pet shelters typically share in less than 1% of the money HSUS raises.

Please don’t stop giving to help animals. It’s an important part of our generous national character. But there’s a right way and a wrong way to do it.

Support community-based pet shelters and adoption programs. They know an animal abuser when they see one.