Cashing in on Hurricane Sandy - HumaneWatch 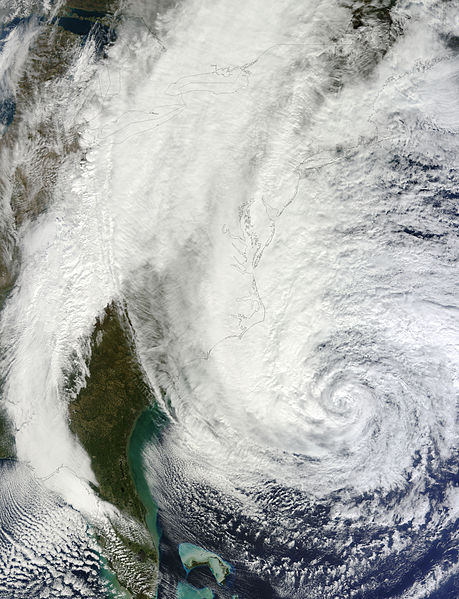 Following Hurricane Sandy, the New York Attorney General made a smart move. He asked 89 charities to account for how much money they raised and how much of that is or will go towards Sandy relief. With HSUS’s questionable track record following Hurricane Katrina and the Haiti earthquake, we were interested to see how much (or how little) HSUS was using in the New York area.

The latest report: HSUS raised $1.9 million and has spent only 20 percent of that on Sandy relief.

Not only that, but by our count, 84 of the 89 charities reporting to the NY Attorney General are using 100% of the funds exclusively for Sandy relief (including administrative expenses). HSUS is one of the few that isn’t.

HSUS only budgeted about $700,000 total for Sandy relief. So it’s making a “profit,” so to speak, of $1.2 million off of the disaster. You’d think something as devastating as Hurricane Sandy, which caused $70 billion in damage, would warrant more than $700,000 of spending—especially from all of the press releases and the self-serving Wayne Pacelle promo.

That surplus money will go to HSUS’s general disaster relief fund. Nothing wrong with that. But, assuming that department is not self-funding, it doesfree up other money to be spent on hiring lawyers, attacking farmers, producing PETA propaganda, building the pension plan, and so on. So there’s that.

In any given disaster, you can be sure that HSUS will roll out the video producers, photographers, and press releases to promote itself. But a recent article in Animal People noted that nearly 80 groups were focusing on animal care after Sandy. HSUS may puff itself up, but there are plenty of groups you can give to if you want to help animals after a disaster that don’t have the baggage or the agenda HSUS does.