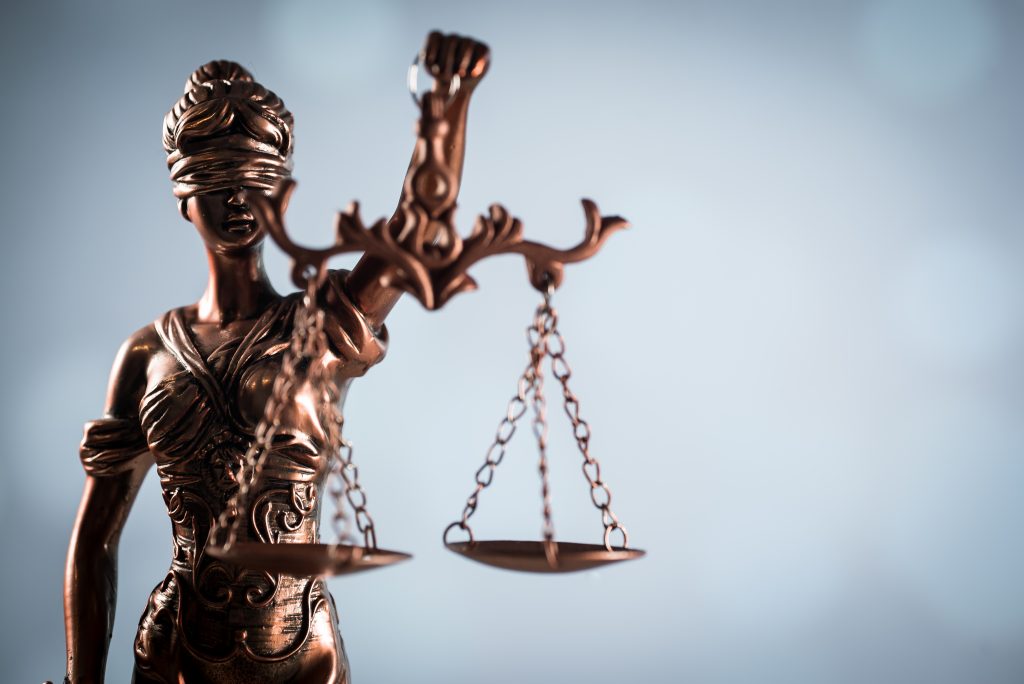 Facing a lawsuit for breach of contract and fraud, the Humane Society of the United States (HSUS) recently faced off in federal court against a former donor.

Hiroshi Horiike, CEO of the Genlin Foundation, in association with the Hong Kong-based World Dog Alliance, created “Eating Happiness,” a documentary that tackled multiple aspects of the abhorrent dog meat trade in Asia. HSUS, through its international organization, agreed to do promotional work, lobbying, and screenings of the movie in the United States in return for a donation of $1 million over two years.

But after HSUS, apparently, couldn’t come through with the screenings, and HSUS failed to get legislation introduced in Congress, Horiike sued for breach of contract some months later, arguing HSUS wasn’t upholding its end of the deal.
Unfortunately, a judge didn’t agree and dismissed the suit, arguing that it was premature–even though something like documentary screenings is a timely matter and cannot drag on for the length of a two-year agreement.
But the judge also noted in his ruling that “HSUS is a lobbying organization. Its success is predicated on its ability to maintain and use relationships with lawmakers. Common sense shows that it has an interest in preserving those relationships. Therefore this is not a sufficient basis to establish a triable issue as to the claimed breach.”
This is interesting. As a 501(c)(3) organization, HSUS is not allowed to be a “lobbying organization.” It has a very limited scope for the amount of lobbying it, and its volunteers, do.
In 2011, it faced a call for investigation from federal lawmakers regarding the total tonnage of its lobbying. These members of Congress complained to the IRS, but it may have gone nowhere because the now notorious Lois Lerner, who oversaw tax-exempt groups, was a member of HSUS.
With a sitting federal judge now calling HSUS a “lobbying organization,” it’s about time the IRS looked into how HSUS is spending its tax-free dollars.
Essential Reading
Email Signup