On this page are links to the federal income tax returns filed by the Global Animal Partnership (GAP) from its inception in 2005 through the end of 2009.

GAP was originally founded by Whole Foods Market as the "Animal Compassion Foundation." After a later name-change, it added Humane Society of the United States CEO Wayne Pacelle to its board and hired HSUS Vice President away to be its Executive Director.

Because GAP was organized as a "private foundation," it files a tax return (Form 990-PF) that discloses where its funding comes from. Through the end of 2009, Whole Foods contributed $1.42 million to GAP, amounting to 77 percent of all reported donations. (Most of the remainder came via a $380,000 contribution in 2009 sent through a "donor-advised fund" that masked the money's source.

In 2010 Whole Foods announced that it would begin implementing a 5-tier animal welfare rating system administered by GAP. 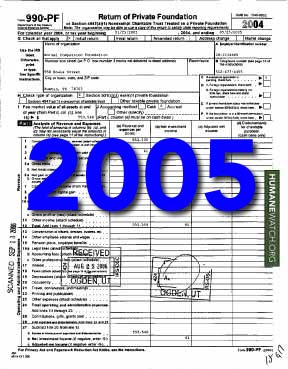 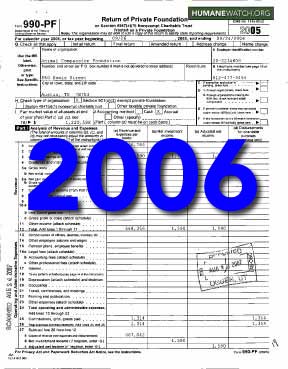 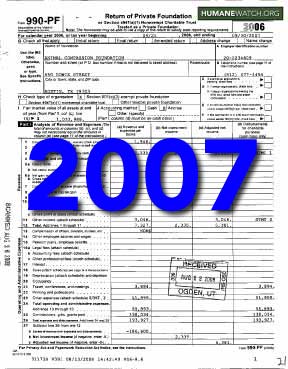 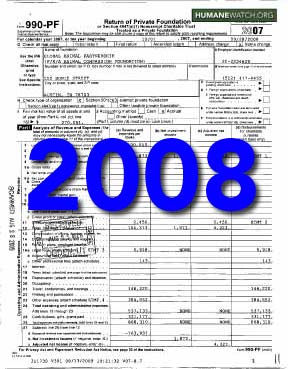 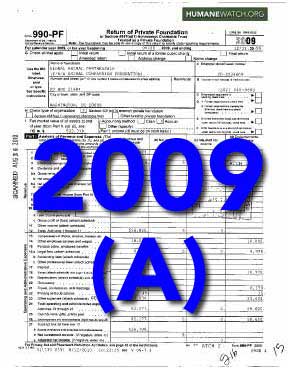 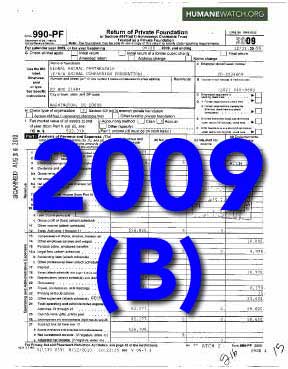