Does HSUS Have a Cockroach Problem? - HumaneWatch 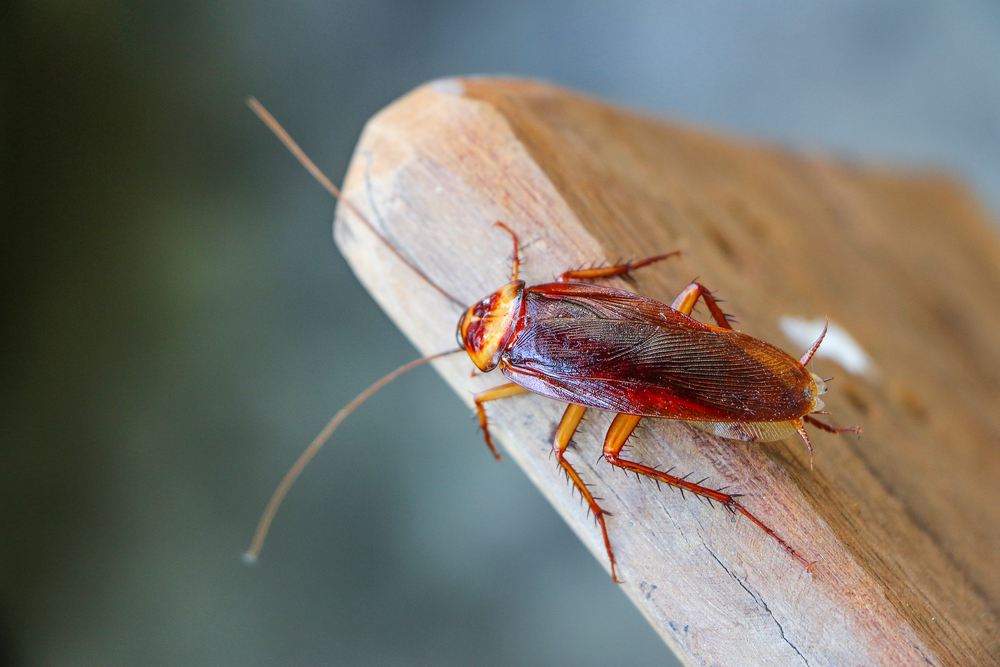 It could be—and we’re not referring to the recently departed executives accused of sexual harassment. You can learn a lot about a company from Glassdoor.com, a site that allows anonymous reviews of employers by current and former employees. In the case of the Humane Society of the United States, a slew of negative reviews reveal a workplace in which the upper management allegedly looks after itself and not the “little people.” Perhaps that’s why Mike Markarian, HSUS’s COO, is still employed after he was accused of covering for his buddy, CEO Wayne Pacelle, who resigned in February after allegedly sexually preying on staff.

The reviews can also offer interesting tidbits. In a recent review lamenting HSUS management, the writer, a former digital marketing employee, claims, “There is also a bug and mouse problem” at HSUS’s headquarters in Gaithersburg, Maryland.

Now here’s an interesting dilemma. If you’re a radical animal-rights organization like HSUS, you can’t hire an exterminator. After all, insects and rodents have rights, too. PETA—the little sister of HSUS—has a web page called “Be Kind to Cockroaches” in which it claims that the nasty bugs are actually “social beings” and claims insects could have consciousness. Instead of reaching for a can of Raid, PETA suggests using bay leaves or catnip.

If HSUS is applying the same reasoning to its own office and refusing to kill insects and rodents, then perhaps it is being ideologically consistent. Too bad for its employees.