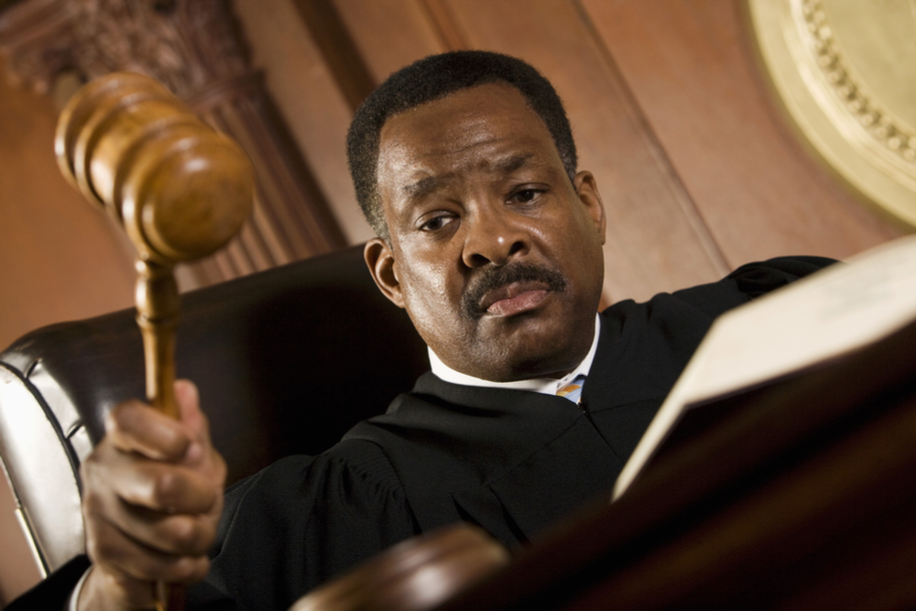 Kitty Block is the acting CEO of the Humane Society of the United States. Since assuming that position when her predecessor Wayne Pacelle, accused of sexual harassment, stepped down earlier this year, she has been relatively quiet. This is a way to hope the news about Pacelle’s alleged harassment, which reportedly went on for years and was handled poorly by the board of directors, would go away.

But her background is fairly quiet too, in contrast with Pacelle. Before he joined HSUS, he was very open about his radical beliefs. “I don’t want to see another cat or dog born,” he once said. Tactically, however, Pacelle understood that he couldn’t advocate an end to pets after he joined HSUS.

Similarly, Block has kept a low profile after joining HSUS 25 years ago from PETA. The fact that she worked for PETA indicates that she too shares PETA’s agenda, which includes banning meat, leather, zoos, and pet ownership—basically anything that uses an animal.

A June 2002 article in the Washington Post marks one of Block’s first appearances in the mainstream media. She was an enthused audience member at a speaking engagement led by Steven Wise, an activist who fancies himself a legal scholar.

Wise is notable for his crackpot belief that animals should have legal rights just like humans. A direct quote from Wise at this event is, “I don’t see a difference between a chimpanzee and my 4 ½-year-old son.”

The article notes that Wise “equates legal attitudes toward animals today with human enslavement in the antebellum South.”

Block, then a lawyer with HSUS, was at the event and told the Post she liked Wise’s navigation of the slippery slope. “Every time you ever try to work on any animal issue, people say, ‘Then I can’t swat a fly?,'” she said.

What that translates to is that she likes Wise’s piece-by-piece approach as opposed to PETA’s whole-hog approach, which demands total veganism immediately.

Wise is attempting to get legal “personhood” for animals one species at a time, which would allow animals to be plaintiffs against people or businesses. (That is, it would allow PETA lawyers a new avenue to sue people.) Today, Wise is venue-shopping lawsuits about chimpanzees and zoo elephants.

He advocated the same gradual approach in 2002 during the book talk. While listing chimpanzees and dolphins as deserving of rights, Wise also went out of his way to include bees and parrots as possible candidates for legal rights. Wise dodged a question about whether a chicken should have more rights than a human embryo.

Also in the audience with Block was Ryan Shapiro. Shapiro, like many other vegans inclined toward irresponsible analogies, imagines a similarity between farms and Nazi concentration camps.

Shapiro, not long after the Washington Post article ran, did an “undercover investigation” (read: breaking, entering, theft) on a duck farm. He faced a felony burglary charge for his actions, which he pled to misdemeanor trespass. He is the brother of Paul Shapiro, the former HSUS VP, who left after he faced credible sexual harassment allegations.

Kitty Block has escaped a great deal of controversy, but her radical affiliations show that HSUS remains in the grips of people with a fringe ideology.