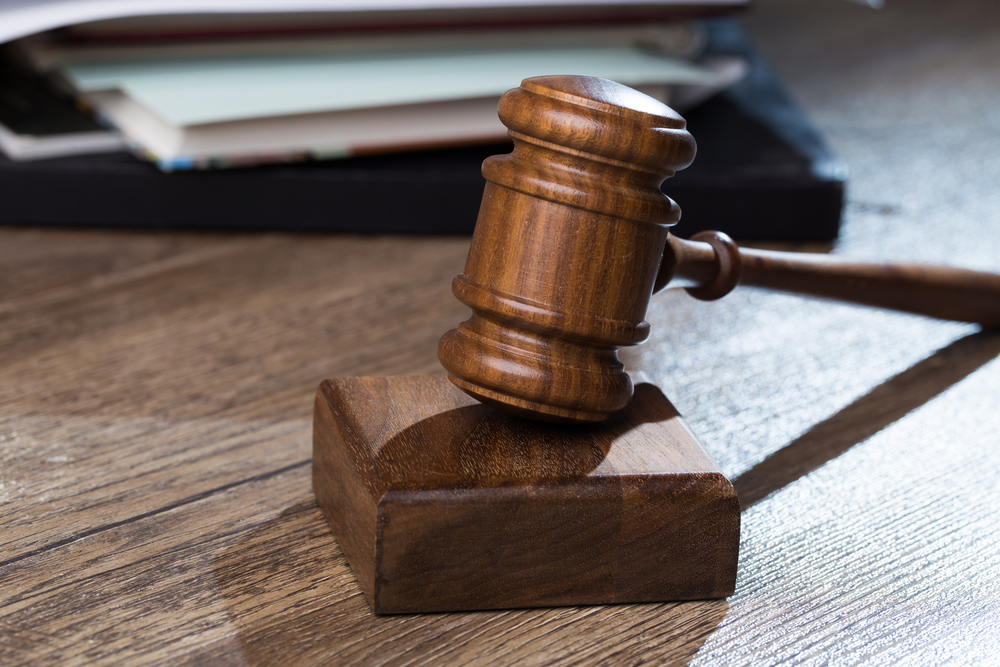 November was a tough time for Direct Action Everywhere (DxE) founder Wayne Hsiung. At the start of the month, the animal liberation extremist lost his bid for Mayor of Berkeley, California by about 40%. If you’re too loony for Berkeley, that’s saying something. Then, at the end of the month, he and his organization lost a civil suit and countersuit.

The trial didn’t go so well for DxE. In his testimony, Hsiung admitted DxE activists stole turkeys over a span of 9 different trips. Hsiung also testified that, despite being aware of biosecurity risks, he entered Diestel’s barns several times without taking proper precautions.

Testimony also revealed that a news organization had investigated DxE’s claims, based off a smear “undercover” video, but couldn’t substantiate them:

“…an ABC news reporter showed up unannounced at the Sonora ranch… [Heidi Diestel] offered to let him and his cameraman tour whichever ranches or barns he chose, cameras rolling. He selected the J59/Larsen ranch since it was the one featured in plaintiff’s video… The next day, the reporter advised them the story would not be airing as originally planned on the Monday before Thanksgiving, but that ABC would continue exploring plaintiffs claims… the story and plaintiffs video never aired on ABC at all because its claims could not be substantiated.”

The Diestel Turkey farm also received surprise visits from Whole Foods’ regional meat coordinator and other certification inspectors, none of whom  could corroborate the claims DxE made in its video.

Testimony also established that DxE’s three-minute smear video of Diestel was based on 40 hours of footage. You could make the most saintly grandmother look bad with that kind of ratio.

DxE witnesses included a neighbor with a grudge and a “consumer” expert whose Ph.D. dissertation was about pornography. Diestel’s witnesses on the other hand included a veterinarian who also performs welfare audits for the American Association of Avian Pathologists.

You don’t have to be psychic to know who had the better argument.

Of DxE’s claims, the judge wrote:

Diestel countersued alleging Hsiung and other DxE members illegally trespassing onto private property and stealing turkeys. Diestel requested an injunction blocking the animal rights group from entering any Diestel properties and or encouraging others to do so in the name of stealing turkeys. The judge decided in favor of Diestel and added an interesting note:

“Given DxE and Hsiung’s professed care and concern for the turkeys, one cannot help but wonder how it would have impacted them if their reckless disregard for the turkeys’ biosecurity had resulted in the premature deaths of thousands of them had they been infected with some avian flu or pathogen by their trespass and been put down.”

In the end, it seems it was Diestel, not DxE, who was talking turkey about animal welfare. And given the outstanding criminal cases against DxE, this could be the first of several bad days in court for the group.