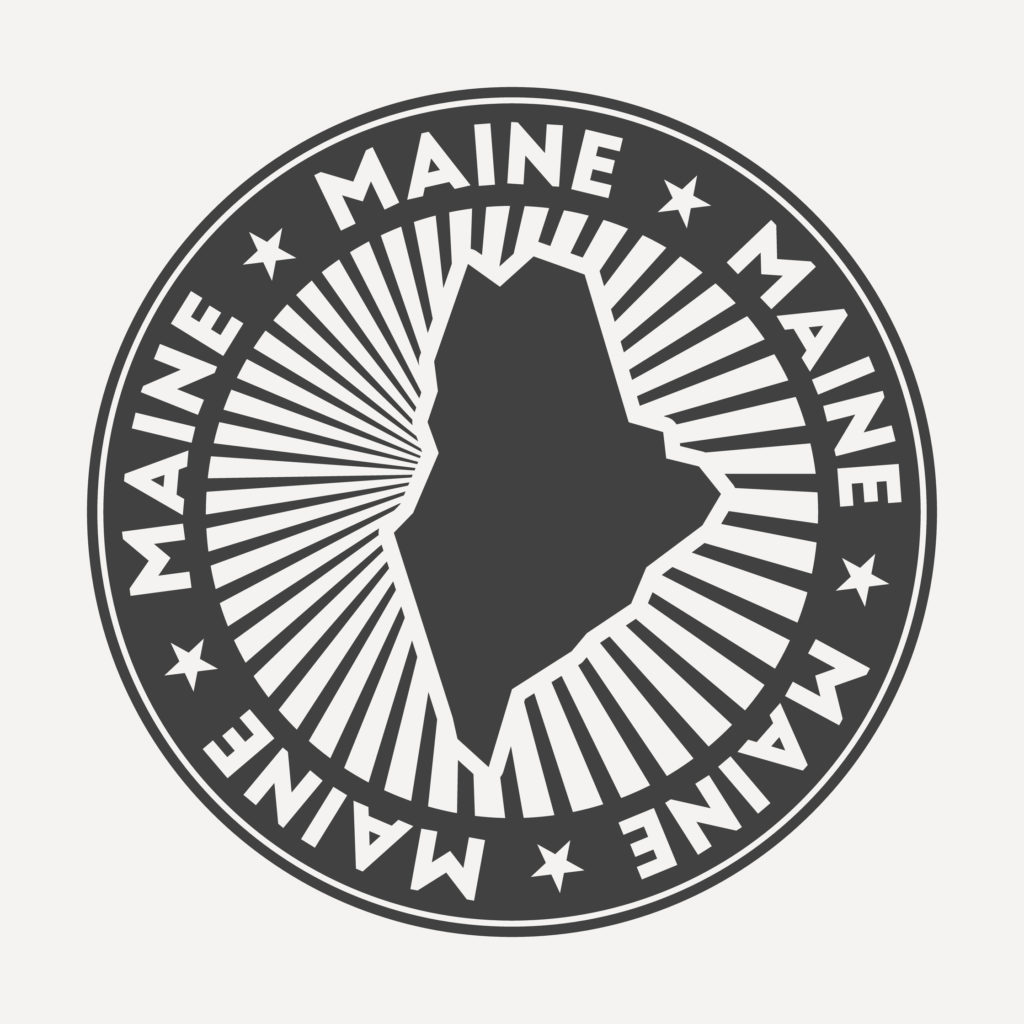 Unless you live in New England, the quiet state of Maine may not cross your mind much. But a measure passed by voters could have reverberations across the country.

Last night, voters overwhelmingly passed a “Right to Food” amendment by a 61-39 margin. It’s the first such law in the country. The constitutional amendment guarantees:

“All individuals have a natural, inherent and unalienable right to food, including the right to save and exchange seeds and the right to grow, raise, harvest, produce and consume the food of their own choosing for their own nourishment, sustenance, bodily health and well-being, as long as an individual does not commit trespassing, theft, poaching or other abuses of private property rights, public lands or natural resources in the harvesting, production or acquisition of food.”

To most voters, that seemed reasonable.

Pacelle is no stranger to using ballot initiatives and amendments to push his animal rights agenda, and is usually on offense. He created an initiative strategy in the 1990s that he used while an executive at the Humane Society of the United States, where he worked from 1994 until 2018, when he resigned following allegations of sexually predatory behavior.

Among those ballot wins were restrictions on the kind of meat and eggs people can buy. These measures were deceptively sold to voters as stopping animal abuse on farms. What they really did was ban common, veterinarian-approved animal husbandry practices on farms and, more recently, flat-out ban the sale of meat and egg products in several states. (It’s easier to demagogue at the ballot box than in legislative committees.)

For example, California’s Proposition 12, which takes effect in January and bans the sale of pork raised using conventional methods, is expected to cause a bacon shortage in the state. The Associated Press warned, “bacon may disappear.”

Expect to hear more about these laws as they come into effect. Voters obviously didn’t know this consequence at the time of the vote in 2018, but animal liberation activists like Pacelle designed this intentionally. They are against eating animal protein, and want to impose that lifestyle on others.

Could Maine’s new amendment guaranteeing a right to consume food of their own choosing be a blueprint to overturn Pacelle’s ballot measures? The irony would be quite appetizing.