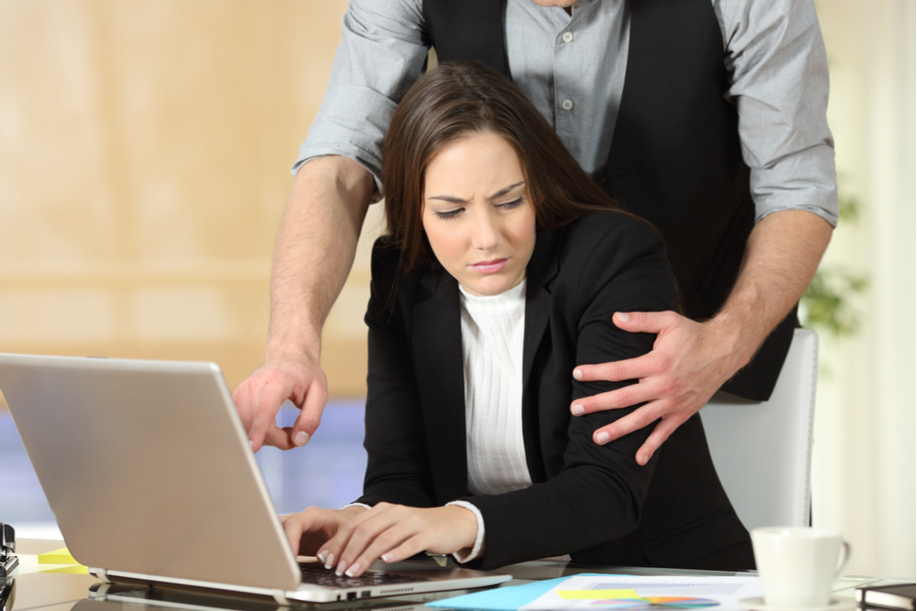 Charity evaluators have knocked HSUS for its practices—and they’re not the only ones. Anonymous reviews posted to employer review site Glassdoor by current and former HSUS staff reveal an insider’s look at HSUS. And it’s rough.

One recent review from an employee who has worked at HSUS for more than a decade calls the organization “toxic” and littered with “incompetent managers” who have undue influence in the organization. This review also states that HSUS is wracked with problems such as “rampant corruption” and “harassment”—a noteworthy allegation after former HSUS CEO Wayne Pacelle stepped down once people started coming forward claiming he had sexually abused a number of women.

That’s not just a disgruntled employee with an axe to grind—other reviews corroborate the account.

A different review reveals that HSUS is a “bloated organization” and is “wasteful with donor dollars.” This review also states that harassment is “rampant” and calls for more transparency in the organization. We couldn’t agree more—HSUS should tear down the facade showcasing cute puppies and let donors know what they actually do with their money, including adding to $50 million stowed away in an offshore bank account.

An earlier review from January reveals that the organization doesn’t take inappropriate behavior seriously. “The first thing I was warned about as an intern was to not be alone in the same room as the CEO.” Considering CEO Wayne Pacelle’s resignation, that sounds like it was good advice.

Another review states that HSUS leadership is two-faced and many employees are “catty.” This former employee also says—even with the catty employees—the building still has a mouse problem.

A bloated, wasteful organization rife with incompetency, corruption, and harassment. Who wouldn’t want to work at HSUS?