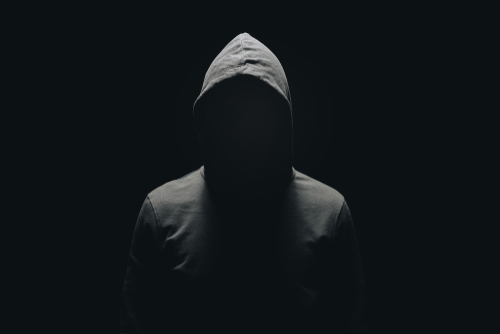 Tonight, CBS News is airing an episode of the show Whistleblower featuring John Hargrove. Hargrove is a former SeaWorld trainer who claims to have had a change of heart, speaking out against having marine mammals in human care. What CBS likely won’t clue viewers into, however, is Hargrove’s arrest record, past racism, or financial incentive to mold himself into a supposed “whistleblower.”

Hargrove came to prominence after the release of the propaganda film Blackfish in 2013. He released a book in 2015 called Beneath the Surface and did numerous media appearances and a book tour, claiming to be an insider who saw firsthand how bad it was for orcas in human care.

But new information calls into question Hargrove’s character and story.

Hargrove was exposed in 2015 when a video publicly emerged of him using the n-word, apparently while intoxicated. We can also report that Hargrove was arrested in Texas for assault in 1999. According to the police report, he allegedly choked his sister and slammed her into a concrete driveway. The charges were dropped after he completed a domestic violence course.

Meanwhile, a financial motive for Hargrove’s “whistleblowing” has emerged.

Here’s a theory: Hargrove, who left SeaWorld in 2012—the year before Blackfish came out—after being disciplined for a safety violation, apparently had money problems. He saw an opportunity to profit by writing a book and taking part in a film, knowing that he would get free publicity from the media and animal rights groups like PETA. He would be showered with praise as the “insider” who “blew the whistle.” It’s a script we’ve seen many times.

Hargrove worked as a trainer for 14 years. If SeaWorld was so obviously bad for the animals under his purview, it wouldn’t have taken 14 years to figure out.

Consider research showing that dolphins and sea lions live longer at SeaWorld than they do in the wild. Research finds dolphins in human care enjoy interacting with their trainers. Read more from animal experts and veterinarians here.

Hargrove certainly spins a tale that fits right in with the media narrative put forth by PETA. But facts ought to matter. To quote a statement put out by the NAACP of California: “It is difficult to accept his authority on animal welfare issues if he does not treat fellow humans with dignity and respect.”