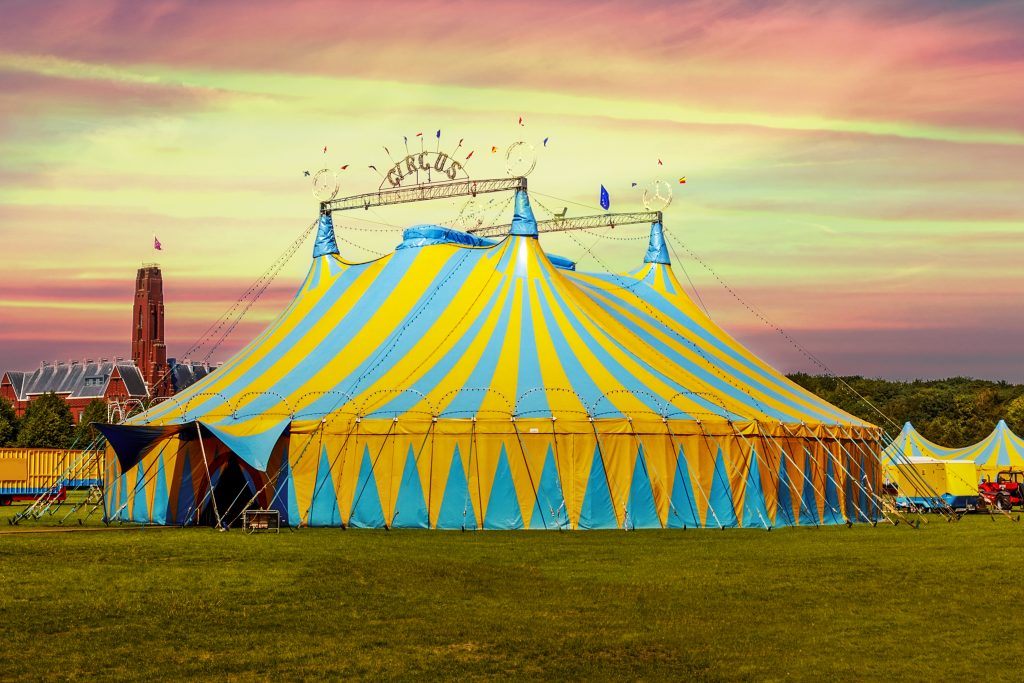 Yet another city has tabled an HSUS-backed ordinance to ban circuses in its city limits. The committee in Newark, OH charged with deciding the proposal’s fate decided not to send it to the full city council. A bi-partisan majority, two Democrats and two Republicans, refrained from seconding the motion to vote, effectively killing the proposed law.

Unfortunately, the local Kiwanis club had already decided to cancel a circus later this summer that was expected to raise thousands for charity. The circus has been a constant target of HSUS and other groups. HSUS, the ASPCA, and lawyers that pursued litigation against Feld Entertainment, the owner or Ringling Bros., had to pay Feld over $25 million in damages in a RICO lawsuit after they paid the plaintiff in a case that was widely used to fundraise and lobby against circuses.

While training animals is legal, HSUS sees a cash cow in exaggerated claims of abuse. It’s time the HSUS stopped clowning around with the livelihoods of dedicated professionals and real charities doing good work.