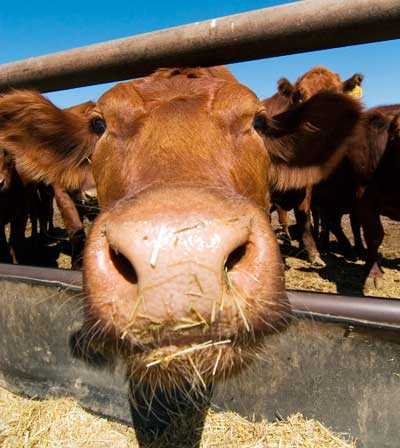 For the benefit of anyone attending the HSUS "town hall" meeting in Lincoln, NE on Sunday night, here are five questions that someone should ask Wayne Pacelle.

We're not going to get the chance to do it, of course; but it really doesn't matter who does the asking, as long as the questions are asked.

We recommend printing this list out and bringing it to the downtown Lincoln Holiday Inn on Sunday evening at 5:00. HSUS has reportedly received 150 RSVPs for this meeting, and many HumaneWatchers will be in attendance. There's no need to credit us (or even mention us) if you are permitted to ask one of these.

If none of these questions is heard during the three-hour event, it will be a good indication that the entire Q&A was scripted, or at least tightly controlled.

And no, we're not concerned about Wayne Pacelle seeing these five questions ahead of time. If he has good answers to any (or all) of them, he should share them with the audience. A nationally publicized "town hall" meeting seems like the perfect place to clear the air.