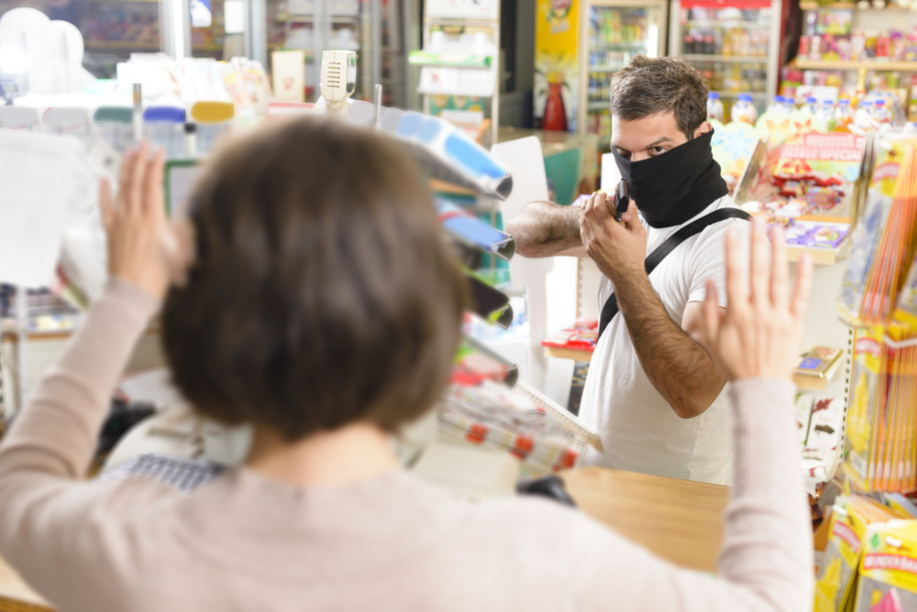 It could soon be time to add a new name to the list of HSUS-linked criminals: Scotlund Haisley, who used to run HSUS’s animal rescue team. Haisley is alleged to have robbed a Washington, D.C. Subway restaurant twice in less than a week. If true, it’s quite a fall from a six-figure job to allegedly robbing a restaurant for $300.

Haisley has an extensive background in the animal rights movement. Notably, he held positions at PETA and HSUS, where he was the Director of Emergency Services. He later ran Animal Rescue Corps.

During his time with HSUS, Haisley appears to have been an adrenaline junkie and wannabe SWAT team member. Roughly ten years ago, Haisley was instrumental in helping HSUS execute a search warrant and seize 172 dogs. That warrant was later ruled to be illegal and HSUS faced a $5 million dollar lawsuit as a result.

Even worse, HSUS didn’t stick around to actually help the dogs. As we covered back then:

Less than one week after the raid, KELO-TV reported that HSUS had already packed its bags and left, leaving the local Second Chance Rescue folks to find volunteers to help care for the scores of dogs.

Second Chance Rescue’s director admits that 28 dogs died in the group’s care following their seizure. And while none of the dogs were sick when they were seized, many became ill after HSUS left town.

While working with HSUS, Haisley used some questionable tactics that earned him praise from the former HSUS CEO Wayne Pacelle. As recounted by people who worked with him:

Graves and Schwartz explained to Cox that they were particularly concerned that Haisley had asked them to wear badges resembling those worn by law enforcement officers, and that this could expose them to legal liability.

“I want the scum to think we are law enforcement,” Graves said Haisley told them.

Graves and Schwartz then took their concern to then-Humane Society of the U.S. president Wayne Pacelle.

“I like the cowboy ways that Scotlund brings to the team,” Graves said Pacelle responded.

“Cowboy ways” is a colorful way to describe Haisley’s behavior. The surveillance footage of the robberies shows the suspect may have held a gun to a Subway employee’s head. That’s more like “outlaw ways.”

Another old Pacelle pal, David Wills, is awaiting trial on child sex charges. Wills is a former HSUS VP who was fired after he embezzled money from the organization. Given Pacelle’s associates and Pacelle’s own history—allegations of sexual harassment going back years—it’s worth wondering what other skeletons are in HSUS’s closet, and who in the leadership has knowledge of them.