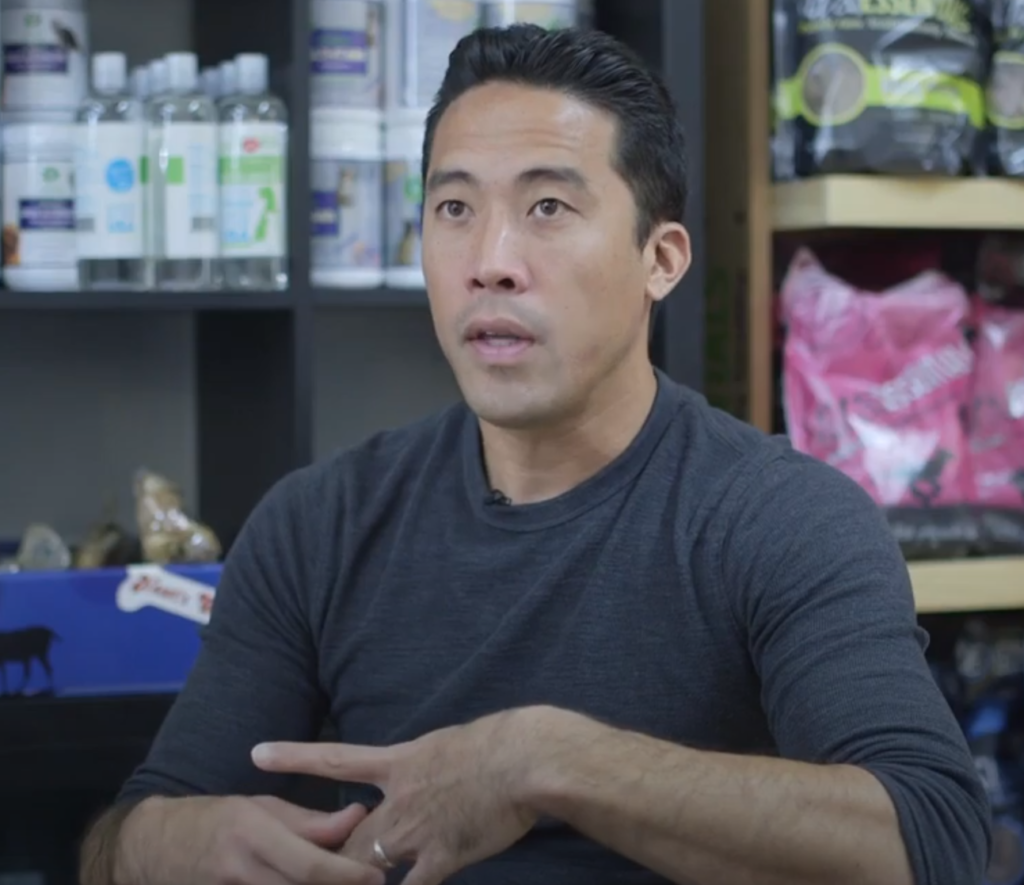 Remember Marc Ching? He’s a Los Angeles-based activist who got international headlines–and lots of donations–claiming to save dogs from the dog meat trade. Except, as a Daily Mail investigation revealed, the dogs actually perished in Asia: “Ching’s high-profile operation deteriorated into farce, and ended with hundreds of dogs suffering slow and excruciatingly painful deaths within days of being rescued.”

“Many of the dogs died after being locked in cages and denied basic treatment and injections that might have saved them,” the report continued. “Up to two-thirds of the dogs are now believed to be dead, with the British head of an animal charity involved in dealing with the pitiful aftermath saying: ‘Those poor dogs just went from one hell to another.’” Ching, meanwhile, went back to L.A.

Now the Federal Trade Commission has cracked down on Ching. According to the Los Angeles Times, the FTC recently sent a letter to Ching accusing him of unlawfully marketing products sold by his supplements company as being able to treat cancer.

Ching agreed to a preliminary order barring him from claiming that any product his company sells “treats, prevents or reduces the risk of COVID-19; or treats cancer; or cures, mitigates or treats any disease.”

While there are many people with good hearts in the animal rights movement, there are a lot of grifters and lowlifes like Ching who take advantage of people. Did you know the Humane Society of the United States, for example, does not run a single pet shelter despite running TV ads full of needy dogs and cats? Some general advice: If you want to help animals, give to a charity in your local community where you can see the work being done.