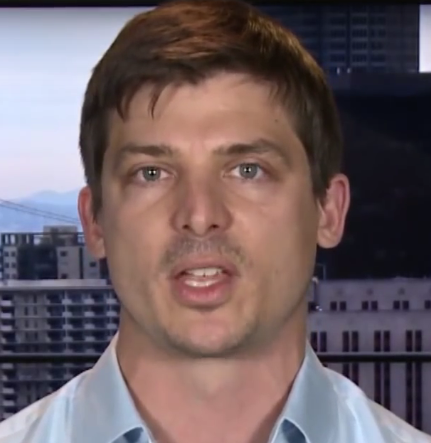 Hampton Creek, a vegan startup company that has received investment money from the Humane Society of the United States and was co-founded by HSUS VP Josh Balk, was recently reported to be under federal investigation following allegations of investor fraud. Now, Hampton Creek’s other co-founder and longtime Balk friend  Josh Tetrick, who also serves as CEO, is back in the news again—and it’s not good.

Following the recent exposé by Bloomberg covering their internal buyback program intended to misleadingly boost sales figures, the board of Hampton Creek has reportedly hired one of the largest accounting firms in the country to investigate the accusations of wrongdoing. This comes several years after Ali Partovi, an early investor in Hampton Creek, quit after nine days due to his concerns that Hampton Creek was misleading board members about the success of the company.

One source even said that the board didn’t know about the scheme and that an auditing firm is currently “looking at every f*cking receipt that the company has created.”

But that is only one of the many problems for Josh Tetrick, as a recent discovery by GotNews.com adds a new wrinkle to Hampton Creek’s leader.

According to a police incident report from 1998, Josh Tetrick was charged with “simple assault and harassment.”  Tetrick’s mother told police that he had attempted to bust into her bedroom and kicked a hole in the door and that “she was in fear or being hurt”—or as the code puts it, “by physical menace to put another in fear of imminent serious bodily injury.”

Not surprisingly, this incident was left out of the self-promotional “Dear Mom” letter that Tetrick published in The New York Times this year, at no small expense.

This of course is quite rich from a guy who is accused of sleeping with his own employees at Hampton Creek, with one former employee suggesting that “nobody was rewarded on work ability and efforts … it was all if you were sleeping with him or if you came from money and have influential ties.”

If you’re a donor to HSUS, would you want your charitable money tied up in a company run by this guy?

It seems that people in the animal rights movement are often inhumane when it comes to fellow human beings. If you think this stuff is bad, just wait till you hear some recent allegations about HSUS.