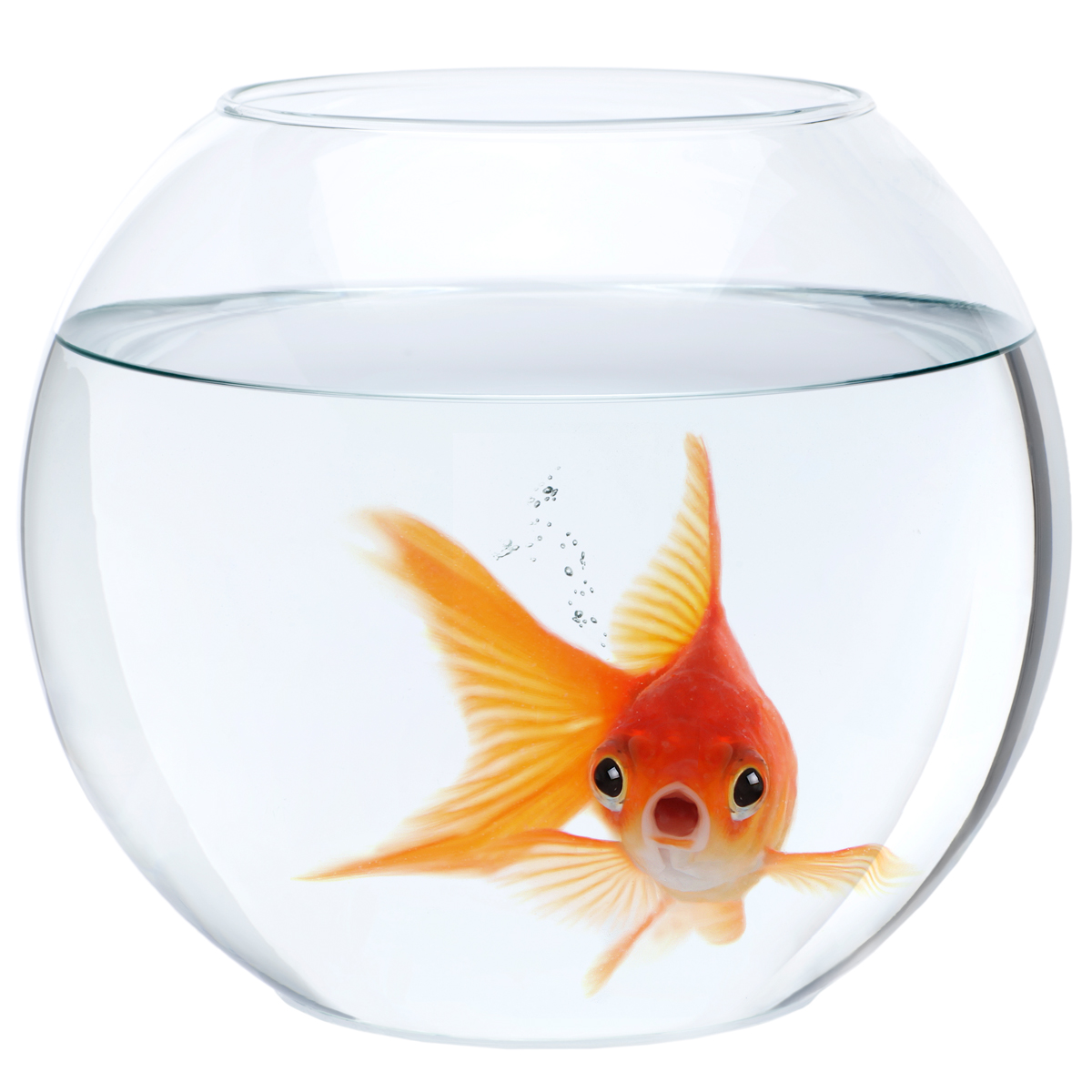 Strange news came out of San Francisco recently: The city government is mulling a ban on the sale of tropical fish, of all things. If that seems dumb, consider that last year San Francisco’s Animal Control & Welfare Commission recommended a ban on the sale of practically all pets. That didn’t happen, but the recent silliness shows that animal rights activists are still on the move.

As far as we can tell, the lobbyists at the Humane Society of the United States (HSUS) — an animal-rights lobbying group not affiliated with any real hands-on humane societies — are not behind the proposed guppy sales ban. But HSUS hasn’t been totally silent on the issue of prohibiting people from purchasing the pets of their choice.

HSUS CEO Wayne Pacelle was actually lukewarm to last year’s proposal, but not because he thought banning pet sales was a bad idea. As Pacelle told the Los Angeles Times, he understands that an incremental approach might be more practical than a broad move:

I think the best thing would be to start with [banning] the sale of dogs and cats from these pet stores. I think [with a ban affecting more species] you attract a set of additional opponents that sink an otherwise achievable goal.

In other words, Pacelle just prefers a more politically feasible approach, even if it would take longer to implement.

As it turns out, Pacelle is no stranger to the species-by-species argument.

In the October 1990 Full Cry magazine, Pacelle (then with the anti-hunting Fund for Animals, which later merged with HSUS) spoke highly of the concept:

Pacelle later told the Associated Press, “If we could shut down all sport hunting in a moment, we would.”

Pacelle was never (back then, at least) shy about his ultimate goals. But he was very calculated about the means to achieve it, as he is today.

Pacelle told the Sacramento Bee this month that HSUS’s role is distinct from PETA’s in that HSUS uses a “different tactical approach.” Specifically, as he put it, “PETA tries to be provocative and influence the culture, while we deliberately try to be mainstream in view, but not in action.”

We agree with Pacelle’s words — probably because we’re reading between the lines. As New Yorker writer Michael Specter put it in his profile of PETA co-founder Ingrid Newkirk:

It has been argued many times that in any social movement there has to be somebody radical enough to alienate the mainstream–and to permit more moderate influences to prevail. Newkirk and PETA provide a similar dynamic for groups like the Humane Society of the United States …

(Specter seems to think HSUS is actually more moderate than PETA. But evidence suggests that it’s all an act and that the two groups have the same goal.)

PETA would end the sale of pets today if it could. Wayne Pacelle appears satisfied to take a long-term approach, going species by species, and appearing mainstream along the way. But PETA needs HSUS to make its gains, and HSUS needs PETA to make it look moderate.

The San Francisco Chronicle, the city’s biggest newspaper, ridiculed the proposed goldfish ban and opined that the Animal Control & Welfare Commission ought to be abolished or severely reformed. That certainly seems more appealing to us than turning fishbowls into contraband.