How Many HSUS Members (Really) Are There? - HumaneWatch 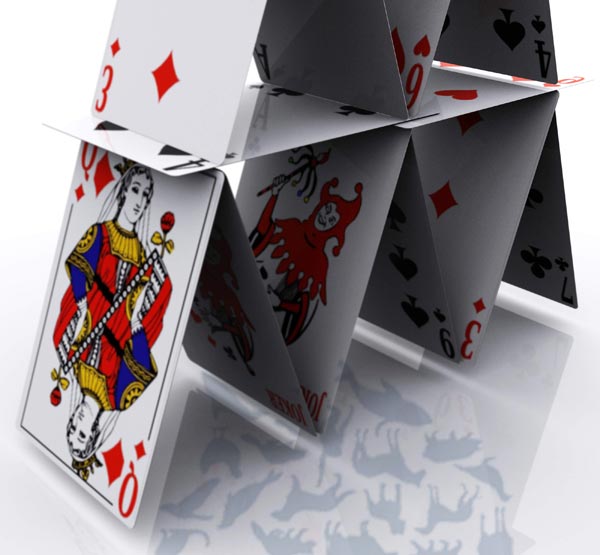 We've heard from at least a dozen people in the past 72 hours about a new Humane Society of the United States direct-mail fundraising letter that's been showing up in mailboxes all across America. The three-page letter, packaged with a "2011 Pet Lover's Calendar," includes a startling statement from HSUS CEO Wayne Pacelle. Let's get right to it:

We've documented how HSUS's standard "boilerplate" way of describing its grassroots reach is to say that HSUS has "11 million supporters." (HSUS’s 2008 annual report claims 11,093,835 “members and constituents.”) But based on the published circulation numbers of HSUS's flagship member magazine, we've speculated that the group's real membership number could be as low as 420,000.

The real number—at least the one Pacelle is going with this month—appears to be closer to our estimate than to what you'll find in HSUS's press kits.

What does this all mean? Plenty, if your main job is to lobby lawmakers.

When HSUS's lobbyists put pressure on state and federal legislators, the size of their membership list is the single most important bargaining chip they bring to a meeting.

Which of these threats sounds more ominous?

See why the numbers matter? This is why HSUS and its various affiliate groups wield any power at all: They're good at promoting the illusion that politicians who dare to cross them will be met with an enormous, unruly mob.

But it just isn't so. And with charity watchdog organizations consistently downgrading HSUS's credibility ratings (see here and here if you're not up to speed), it doesn't look like the group will ever garner the kind of public support that can move legislative mountains.

And HSUS's founding documents forbid it from lobbying in the first place.

Maybe someone should tell Congress.