How the Rich Get Richer - HumaneWatch 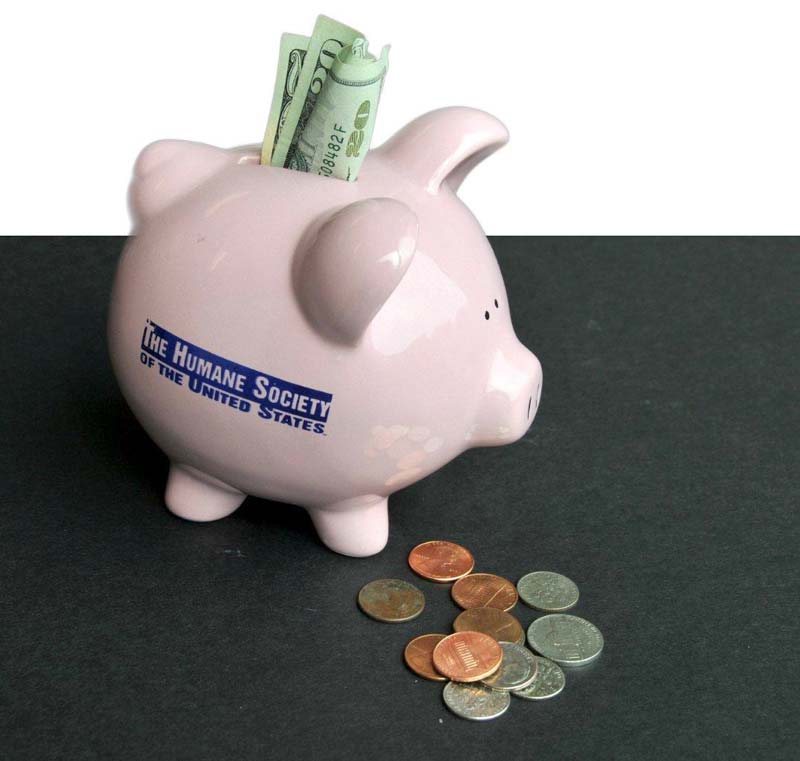 We’ve documented the ridiculous wealth of the Humane Society of the United States many times—the $130 million budgets, the $192 million in assets, the $8.5 million in pension contributions, the $7 million in office furniture and equipment. You get the picture. It seems like HSUS never misses an opportunity to put its institutional hand out for an easy buck.

Today’s example is a blog article from HSUS CEO Wayne Pacelle called “55 Actions for Animals and The HSUS.” Of the 55 bullet-pointed “actions,” at least 20 result in HSUS collecting money from gullible animal lovers.

Nice work if you can get it.

The official HumaneWatch wish list is much, much shorter. Here it is:

What could be simpler? And if you’re not sure about which two friends to tell, it’s okay to tell three. Or ten. Or everyone on your Facebook friend list. We won’t mind.