HSUS Back in Court, This Time for Defamation - HumaneWatch 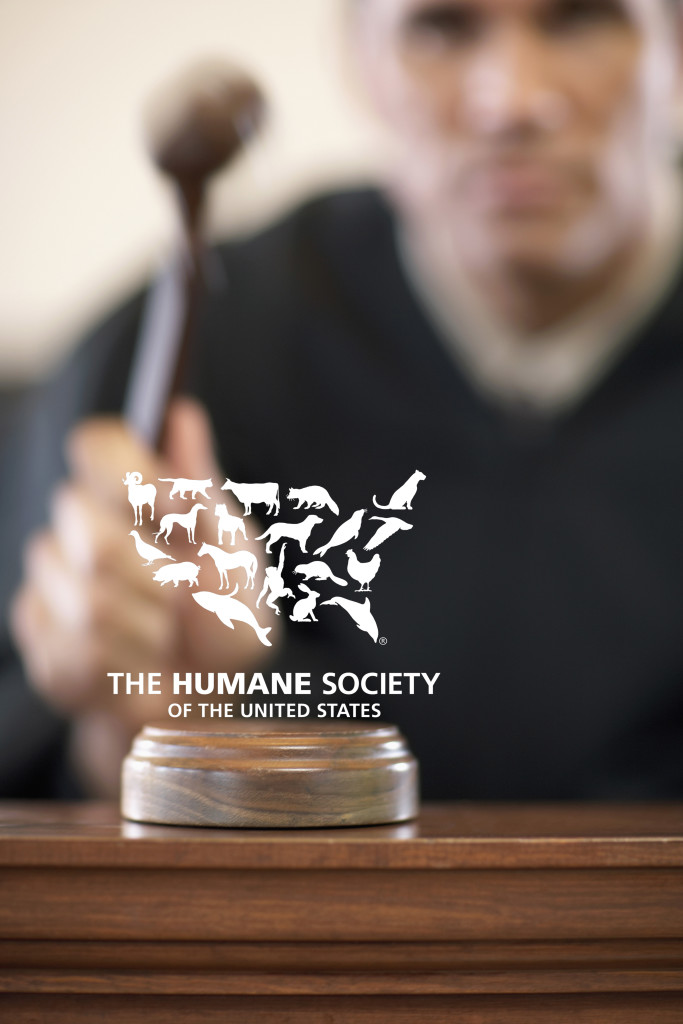 The Humane Society of the United States (HSUS) seems to run into a lot of legal trouble trying to advance its radical agenda.

In 2014, HSUS and its co-defendants paid $15.75 million in a racketeering lawsuit where payments were found to go from plaintiffs to lawyers to a witness who lied in court. HSUS is now facing potential legal fallout for possible defamation in Missouri.

Last month, the Southern District Missouri Court of Appeals reversed a lower court decision, ruling that a lawsuit against HSUS can proceed in trial court.

In 2010, HSUS published material against dog breeders, compiling a list of the supposedly worst kennels in Missouri, the so-called “Dirty Dozen.” But one of HSUS’s targets, Mary Ann Smith, is fighting back in court, claiming HSUS defamed her.

It is worth noting that Smith’s son, former Missouri legislator and current U.S. Congressman Jason Smith, opposed Proposition B, a 2010 ballot initiative to restrict dog breeding that HSUS funded and lobbied for. The HSUS report was first issued right before the vote for Prop B, which makes it seem as if Mrs. Smith could have been a target because of Mr. Smith’s opposition to HSUS. (Prop B narrowly passed, but the legislature passed reforms to Prop B the following year.)

We will never know for certain whether HSUS’s attack on Mary Ann Smith was part of a political vendetta, but it wouldn’t surprise us if HSUS made verifiably false or grossly misleading claims against Smith. (HSUS isn’t known for being “humane” to people it doesn’t agree with.)

According to Smith’s complaint, one of the more egregious examples was an HSUS report showing what appears to be a “sick” dog that was actually just a sleeping one.

Fortunately, Mary Ann Smith did not let that sleeping dog lie; Smith sued the radical animal-rights group for defamation and invasion of privacy—pushing back against the organization’s bullying.

An early circuit court ruling swung in HSUS’s favor because the false statements made by the Humane Society were deemed protected statements of opinion. But the Court of Appeals plainly found the Humane Society’s published statements “attributed to [Smith] conduct and beliefs associated with irresponsible and disreputable dog breeders that she did not engage in, share or approve.”

If HSUS loses the case, maybe it will stop the organization and its leadership from shamelessly smearing people and businesses. But given that a multi-million-dollar payment to Ringling Bros. didn’t slow down the arrogant attacks by HSUS against the circus, Wayne Pacelle likely won’t skip a beat. But from an observer’s point of view, it’s hard to see how HSUS facing being put in the legal doghouse is good stewardship of donor money.