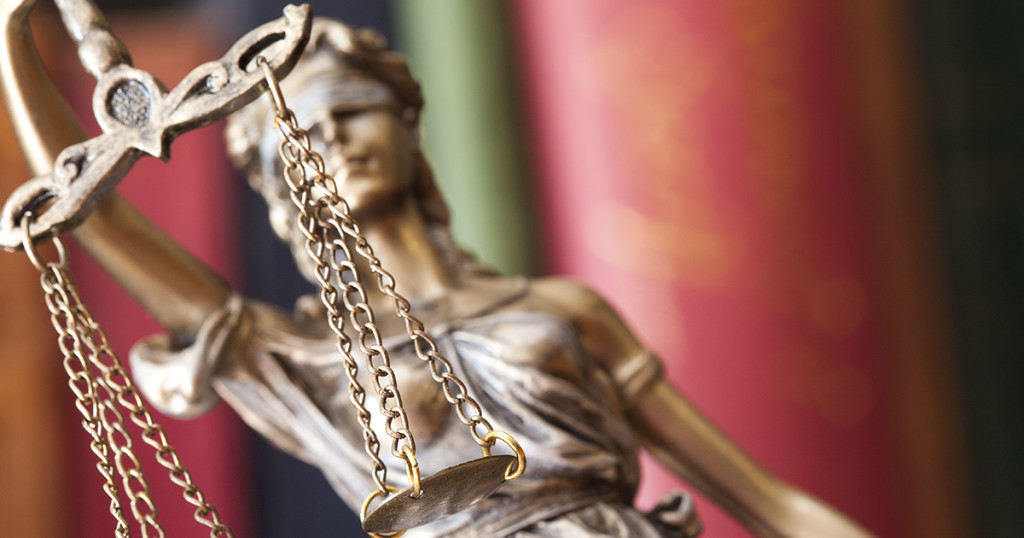 People sometime ask us, with all that is rotten at the top of the Humane Society of the United States, why hasn’t the board stepped in and cleaned the stables? How could Wayne Pacelle stay on despite settling a racketeering lawsuit for millions of dollars, where a check he personally signed was implicated in an alleged bribery scheme?

It’s a good question. There may well be a faction of board members that “gets it,” but they may be a minority, as they were in the late 80s when a scandal concerning previous HSUS executives erupted.

News out of the Big Apple doesn’t paint the brightest picture for one board member, Mary Max. Max is married to well-known artist Peter Max, about whom a nasty dispute has arisen in the courtroom. The New York Daily News reports that Peter Max’s son (not by Mary) is accusing Mrs. Max of being mentally unstable and conjuring several assassination plots against her husband:

The papers filed in Manhattan Supreme Court came to light Wednesday — the day before the artist’s temporary guardian Diana Krausz is due in Manhattan Family Court Thursday to argue for an order of protection for her 77-year-old client against his wife, Mary, 48.

The new court papers allege that for the last few years, Mary Max has been browbeating her husband, who struggles with dementia, to give her as much as $1500 a day in cash which she uses to buy lavish jewels, and that he’s deeply in debt as a result.

The filings say Max has depleted his own savings, checking and business accounts — and tapped a rich elderly cousin — to satisfy her demands, giving her more than $15 million and racking up more than $6 million in debts.

They also say the artist’s son, Adam Max, has given the Manhattan District Attorney’s office a tape of his stepmother trying to hire a hit man to mutilate his father’s hand and to kill a depressed friend in Riverside Park where, he says, Mary Max has left his father sitting alone on a park bench in the dark.

Adam Max told investigators earlier this year that Mary has physically abused his father, giving him a head gash that required stitches and a black eye, and “poisoning” him with laxatives as recently as August.

For now, the court ruled that Max can go home with his wife and set a hearing for November 30. We’ll see how this one plays out.