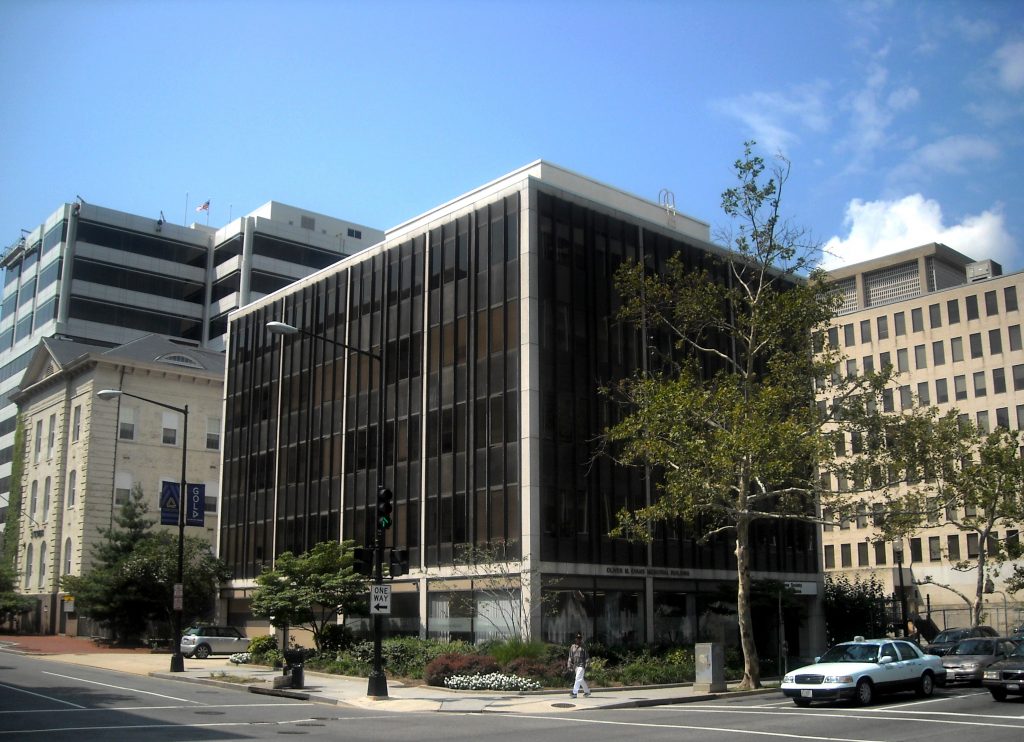 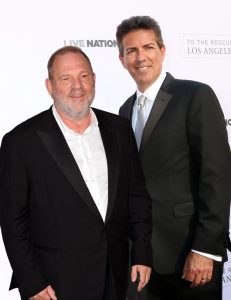 Is there no end to corruption and moral bankruptcy at the Humane Society of the United States?

We’ve been educating people for years about the crookedness of HSUS and Pacelle, from Pacelle’s use of deceptive fundraising tactics to the organization paying an $11 million racketeering/bribery settlement to the organization’s high overhead to its giving only 1% of the money it raises to pet shelters. But a “Humane Society” whose CEO preys on women and whose board looks the other way is making it crystal clear that they don’t value humans—much less the animals they use to raise money from caring Americans.

Seven of the 31 board members resigned. Kudos to them, although the move now cements a board that values money over victims. (Pacelle implied to the Washington Post that if he left, donors loyal to him would leave as well.)

Here are the board members who did not resign, including some well-known people like Whole Foods CEO John Mackey. Why are these people supporting a known predator?

Some Animal “Rescue” Needs a Watchdog