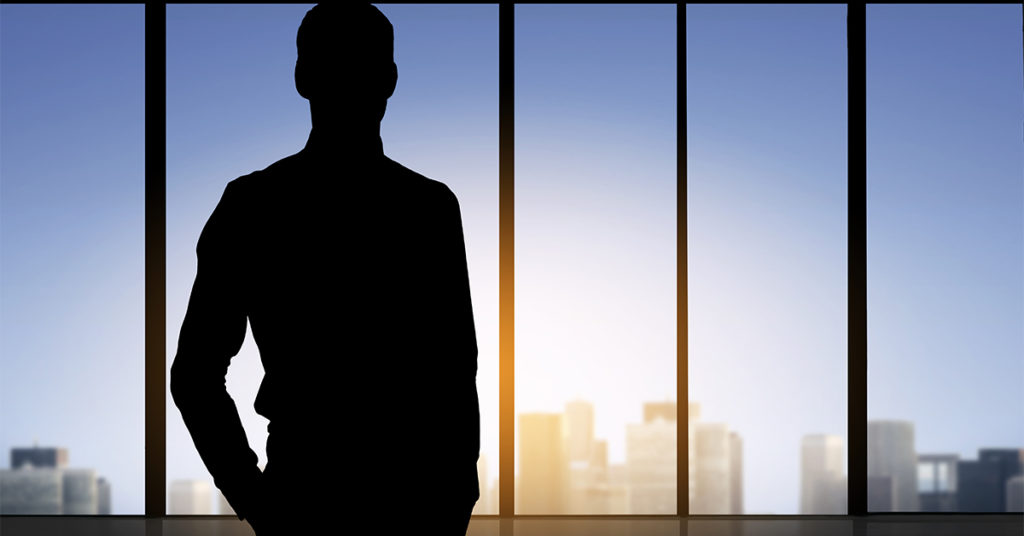 Wayne Pacelle, CEO of the Humane Society of the United States, wants you to believe he’s on your side—a pet lover and a guy who just wants to improve lives for animals. It’s important that you think that, because it makes it easier for him to extract money from you—money that he can then send to offshore funds in the Caribbean instead of using it to help animals.

Occasionally, his mask slips. In a Forbes piece this week, Pacelle said what he really thinks about the rest of us: “Humans are miserly, uncreative and inhumane to other animals.”

Certainly, some people are bad. Take Michael Vick in 2007, back when he was busted on criminal charges related to dogfighting. He fits the bill of “inhumane.” Interestingly, Pacelle happily partnered with Vick after Vick’s release from prison—and Vick’s employer made a $50,000 grant to HSUS. Pacelle went on to say that Vick “would do a good job as a pet owner.”

Think about yourself, in contrast. You may own pets, or raise livestock on a farm, or volunteer at a shelter. You’re probably a decent, humane person. But Wayne Pacelle assumes you’re bad. For no real reason. And you’re not even the one who’s chummy with Vick the convict.

It’s not the first time Pacelle’s indicated he’s not much a fan of humankind. In an interview with Ted Kerasote, Pacelle remarked, “I don’t believe in the green revolution as a means of feeding the world, and I certainly don’t plan to have children. I take it as a very serious personal responsibility not to put another consumer on this planet.” People? Kids? Bad.

In the same interview, Pacelle also revealed, “I don’t have a hands-on fondness for animals.” And in response to whether he envisioned a future without pets, Pacelle said, “If I had my personal view perhaps that might take hold. In fact, I don’t want to see another cat or dog born.”

Surely, things should be brighter for Gloomy Wayne. He got a roughly $25,000 raise in compensation in 2015, bringing his package up to $450,000. Maybe he can buy himself a new outlook on life.