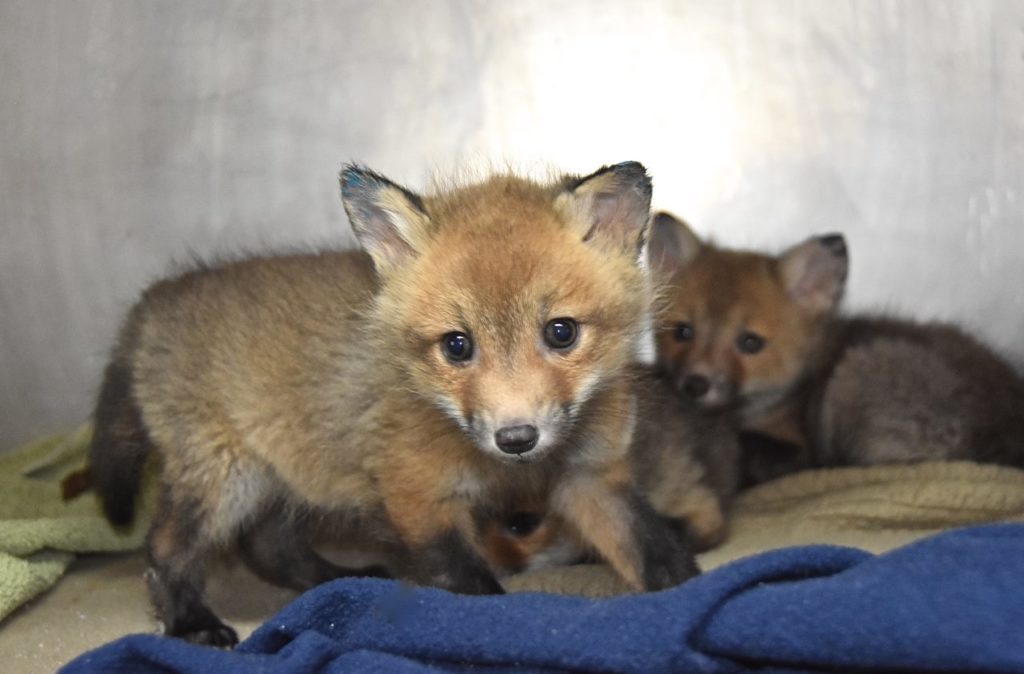 With the Humane Society of the United States recently laying off 55 staffers due to a serious financial shortfall, it’s a time when the organization’s true priorities show. And emerge they have. HSUS, which claims in marketing materials to care for more animals than any other U.S. group (we still doubt this claim) is opting to shut down an animal care center that provides direct care for 2,000 animals a year while continuing to plow money into lobbying campaigns.

HSUS has made a disturbing decision to shut down the Cape Wildlife Center in Barnstable, Massachusetts on November 18th of this year, while at the same time the organization has put over $2 million into a ballot measure that would ban most eggs and pork in Massachusetts. This shutdown may come as a surprise to many of the employees of the Wildlife Center (it appears three have been fired in HSUS’s recent purge of 55 employees).

Michael Markarian, Chief Operating Officer of HSUS, announced the decision to close the facility amidst what he described as a time where HSUS is “balancing economics with strategy.” This new strategy by HSUS seems to include an increase in animal suffering, as many in the area believe the closure will leave a massive void that will overburden nearby wildlife centers —the closest being 43 miles away.

Stephanie Ellis, the executive director of Wild Care, a facility that specializes in smaller animals and birds, suggested that her facility simply does not “have the facilities or space to accommodate the larger species.” Katrina Bergman, executive director of the New England Wildlife Center, added to this dreary picture when she described the closure of the Cape Wildlife Center as a terrible loss for wildlife that will increase animal suffering.

The devastation could be catastrophic for animals in the area as transportation isn’t an effective alternative either as according to Charles Lewis, senior animal control office for the town of Barnstable, “Unfortunately, nine out of 10 times, the animal would likely die en route if we have to go to Weymouth.”

In a fundraising letter—which included free shoelaces—Fund for Animals/HSUS exec Mike Markarian begged for money on the promise to care for animals:

These centers, as well as our Cape Wildlife Center in Massachusetts, which cares for nearly 2,000 imperiled animals each year and trains veterinary students from around the globe, plus all our other life-saving programs, exist thanks to the generosity of animal lovers like you, kind people who make financial contributions so that we can offer sanctuary and rehabilitation to as many animals as possible.

The center only cost $750,000 a year to keep open. HSUS has put $150 million into “investments” in the Caribbean in recent years and has 42 employees who earn six-figure compensation packages.

HSUS could keep this wildlife care center open if it wanted to. But it’s clear that Wayne Pacelle wants to focus on politics and lobbying. Animal care and staff jobs are expendable.