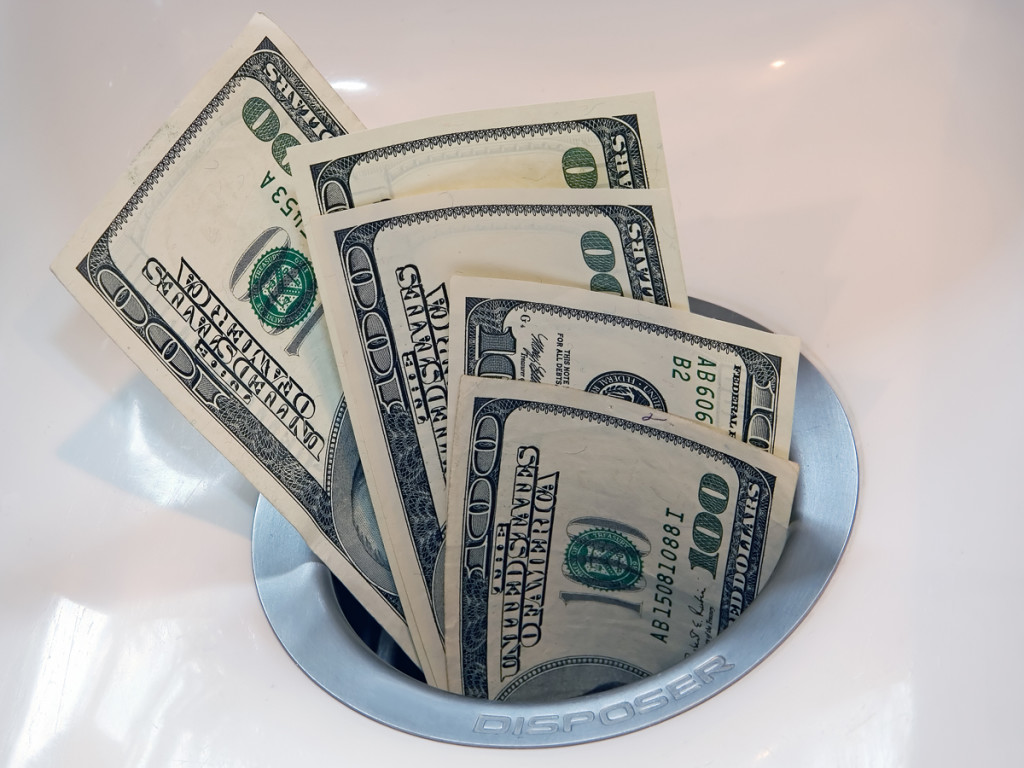 According to its tax return, last year the Humane Society of the United States spent about 50 percent of the money it raised simply trying to raise more money. It’s a case of “factory fundraising”: A charity that cares more about its bottom line than its mission. And with the amount of money its executives make from this scheme—and the houses it affords them—it’s no wonder.

HSUS CEO Wayne Pacelle has taken center stage in HSUS ads begging for cash. “63 cents [a day] can make all the difference to an animal, like this little guy,” he says, petting a dog. It can also make a difference to Pacelle’s bank account. Pacelle pulled in $411,000 last year. On top of that, he apparently got to travel around the country promoting his poorly performing book—which he personally profited from—on HSUS’s dime.

Pacelle recently purchased a house for $1.1 million in cash in Chevy Chase, Md., just inside the Capital Beltway. Another exec lives in a $1.7 million estate in Potomac, Md., the most affluent town in America, with another exec in Potomac owning a home valued at close to $1 million. Another has a $1.4 million mansion in Falls Church, Va.

Who says nonprofit work can’t be lucrative? Unfortunately, it comes at a cost: Less money available for the animals.