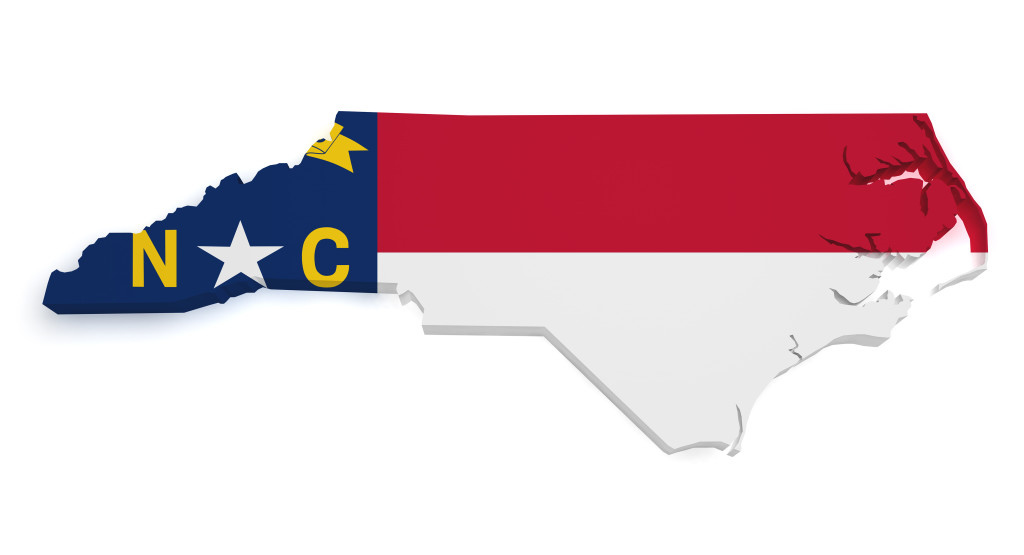 A few weeks back we wrote about a North Carolina bill that would have earmarked money for the Humane Society of the United States (HSUS). We encouraged readers to write the bill’s sponsor, Rep. John Bradford III, and ask him to remove HSUS from the bill, and we operated on the assumption that he confused HSUS with legitimate animal welfare charities, as many people do. Sure enough, he apparently had no idea about the truth about HSUS, and he promised to remove HSUS from his bill.

Some of his colleagues who have had to deal with HSUS’s shenanigans already understand its modus operandi. One of them is state Rep. Chuck McGrady, who has written of HSUS following the nasty tangle over the Property Protection Act, a law that protects businesses from intrusion. He noted HSUS’s overly aggressive—and counterproductive—communications strategy opposing the bill last year:

With respect to the tactics of the bill’s opponents, framing the bill as the “Ag Gag” bill seemed to unite legislators from rural areas in support of the bill and other legislators, including me, viewed the framing of the bill in that way as inaccurate. More bizarre was the scorched-earth strategy that the Humane Society of the United States and its North Carolina affiliate used against the bill. The organization ran a nasty ad against Speaker Tim Moore in his hometown paper.

While completely understanding that people could have different views on the bill, the Humane Society’s rhetoric was both highly partisan and way over-the-top. For instance, after the vote, the Humane Society of the United States claimed that “North Carolina Republicans kowtowed to the state’s factory farms” and the “law turns whistleblowers into criminals, while protecting corporations and people who do terrible things to animal and even vulnerable people.”

Well, the problem with that sort of rhetoric is that it probably ensures that other legislation sought by the Humane Society is dead. I’m a primary cosponsor of the puppy mill bill, HB159 [Dog Breeding Stds/Law Enforcement Tools], and the lead sponsor of the exotic animals bill, HB554[Protect Public from Dangerous Wild Animals], but I think the Humane Society’s rhetoric is offensive. Moreover, I’m sure it will be very difficult to garner support for future bills put forward by the organization.

While the Humane Society says it is an “animal protection” group — not an “animal rights” group, like People for the Ethical Treatment of Animals or PETA — the strident tone of its campaign against the bill made me wonder.

We’ve heard from legislators across the country—from conservative Republicans to liberal Democrats—who have had similar opinions. If HSUS wants to act like PETA, well, we won’t stop them. After all, HSUS essentially is PETA, at the end of the day.