HSUS Gets Catty with Former CEO Accused of Harassment - HumaneWatch 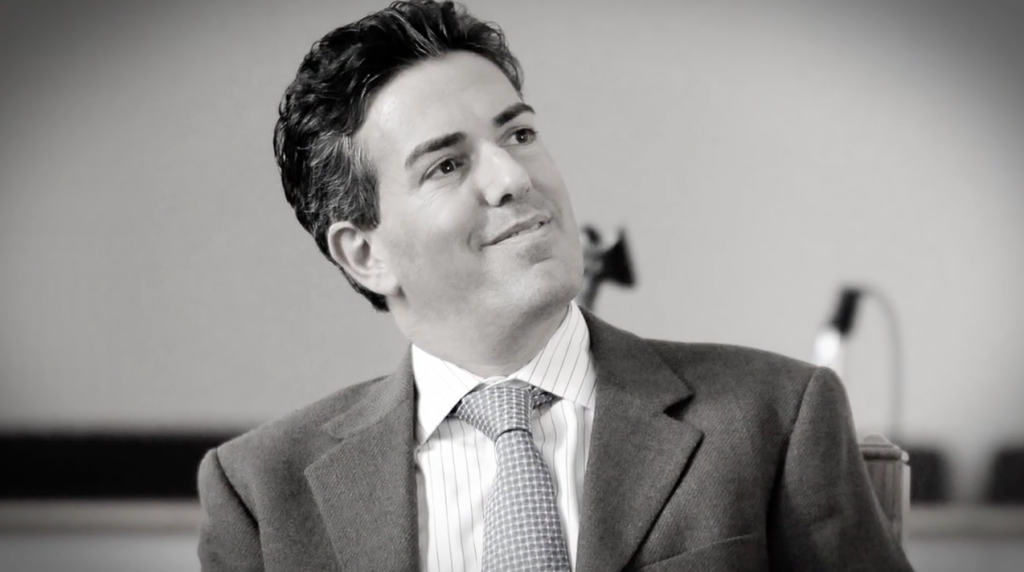 There’s been a cold war between the Humane Society of the United States and its former CEO Wayne Pacelle. Pacelle left in 2018 after multiple women alleged he had sexually harassed them. Pacelle denied the allegations and quickly started his own competing group, Animal Wellness Action. HSUS, meanwhile, tried to sweep matters along and hoped that no one asked probing questions such as who knew what and when.

Now the bad blood is spilling into the open.

On Saturday, Pacelle put out a public statement claiming that HSUS had sabotaged federal legislation he was working on. Pacelle, who has focused on federal lobbying since his plummet from grace, was pushing legislation to create a federal felony out of horse “soring,” which is an illegal and cruel method to train show horses. Pacelle complained that HSUS had “sowed confusion” about his effort and gotten it scuttled.

On Monday, HSUS and its lobbying arm put out a statement rubbing it in. In a snide “P.S.” note announcing the passage of the massive federal omnibus bill, they wrote: “Fortunately, the omnibus/coronavirus package did not include a retrogressive measure on soring that was ill-conceived, ill-timed and ineffectual. Virtually all other stakeholders working to end soring agree with us that this proposal would have seriously set back anti-soring efforts.” Instead, they will push the Biden administration’s USDA to re-issue a rule (scrapped in the early Trump administration) on horse soring.

Like a dog returning to the smell of its own vomit, Pacelle can’t seem to help but wallow in the Washington swamp,  attempting to lobby Congress, make deals, and recreate the aura of his own importance. Apparently the folks at his old office aren’t quite ready to allow that to happen.