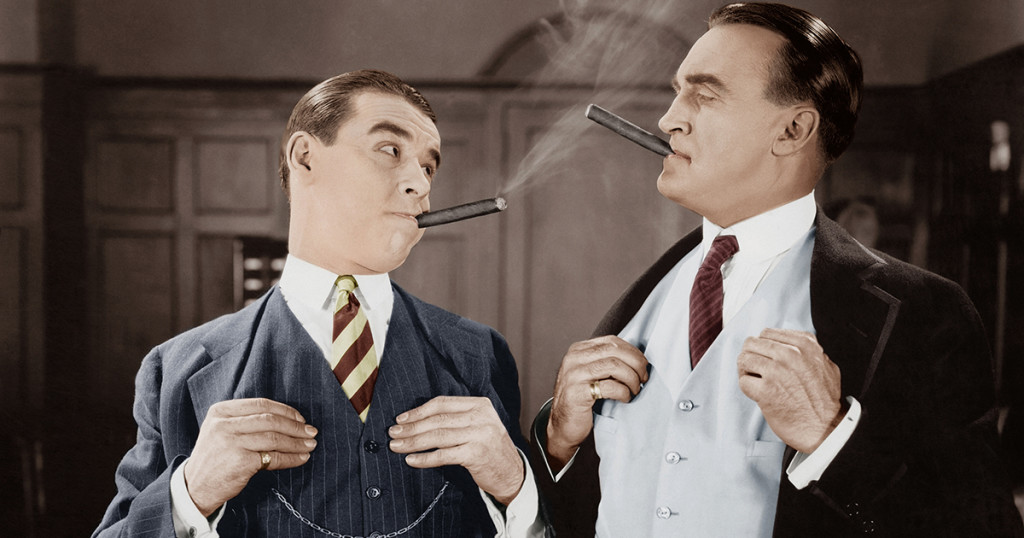 News broke last week that PetSmart Charities, which gives out grants to animal welfare groups, is undergoing a reorganizing, laying off all its staff and rehiring for some positions. The idea is presumably to cut costs and increase the amount of money for program work, although the organization already received excellent charity-evaluation marks. But Animals 24-7, an animal-rights website, reports that this leaves one program to help pets, called Pets for Life, in some limbo.

The largest project funded by PetSmart Charities in recent years may have been Pets for Life,  providing veterinary care and services to underserved neighborhoods in Atlanta, Chicago, Los Angeles, and Philadelphia since 2011, under management by the Humane Society of the U.S.

Having invested about $1 million a year in Pets for Life in 2013 and 2014, PetSmart Charities expanded the program to five more cities in 2015.

The future of PetSmart Charities involvement in Pets for Life is now unclear.

In fact, perhaps the future of the program should be considered unclear. Why? Because the Humane Society of the United States is not known for shelling out. HSUS has over $200 million in assets, and yet socks money away instead of using it to help animals. HSUS put over $50 million into offshore hedge funds in the Caymans and Bermuda in 2012 and 2013, which is money it could have used to help animals. It’s a valid concern that Pets for Life will take a hit now that the (charitable) PetSmart Charities is reorganizing if it means the (stingy) HSUS will have to pony up.

Remember, HSUS is constantly fundraising even if it only has a small involvement in the issues of the day—see our report “Looting in the Aftermath” for examples of HSUS profiteering.

What HSUS is good at is credit-grabbing. HSUS was a reportedly late invite to take part in the Shelter Pet Project, a PSA campaign urging adoption of pets that received substantial seed money from Maddie’s Fund. Yet if you read HSUS’s take on the project you’d think it was HSUS’s idea all along. With Pets for Life, we get the same vibe: Lots of money from PetSmart, lots of self-congratulation by HSUS.

Both seem like worthy programs. But with HSUS, there always seems to be a “What’s in it for us?” angle. That’s the opposite attitude that any charity should have.